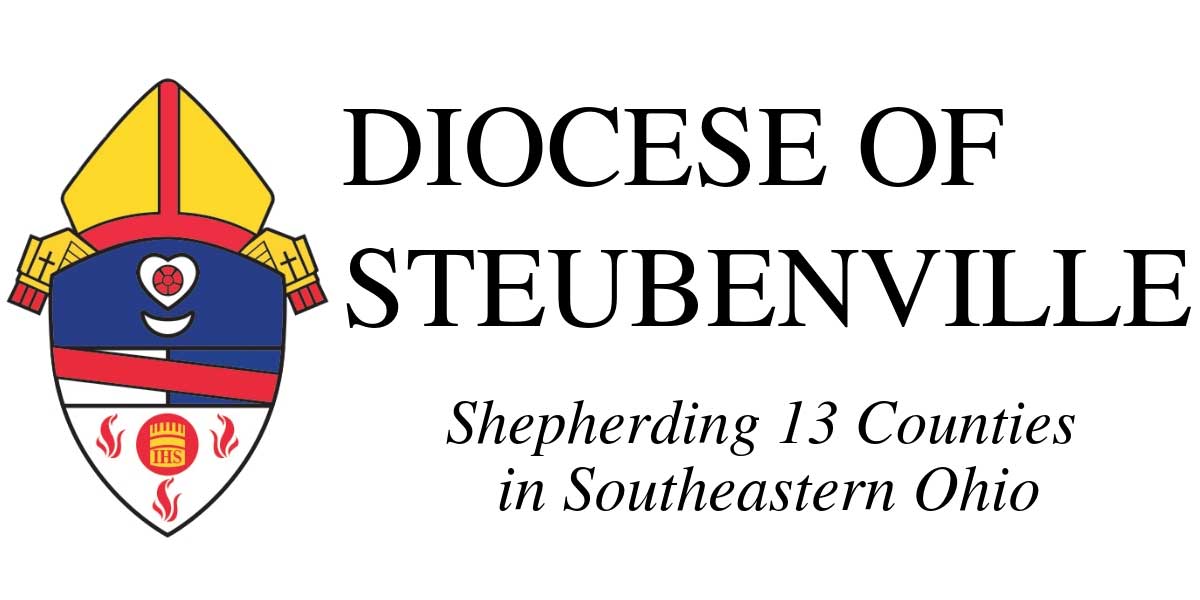 The former comptroller of the Catholic Diocese of Steubenville was sentenced in federal court in Columbus this month for failing to pay payroll taxes withheld from the paychecks of diocesan employees, filing false tax returns and embezzling $299,500 in diocesan funds between 2008 and 2017.

David A. Franklin, 67, pleaded guilty in U.S. District Court in July 2020 to one count of willful failure to account for and pay over employment tax, one count of making a false income tax return and one count of wire fraud. Franklin was sentenced to 12 months and one day in prison and two years of supervised release and was also ordered to pay $1,332,885.04 in restitution.

According to court documents, from 2004 through 2016, Franklin caused payroll taxes to be withheld from employee paychecks for the Diocese of Steubenville and the Office of Social Ministry (a social services and charitable nonprofit in the Diocese), but did not pay the withheld funds over to the Internal Revenue Service. From 2013 through 2016, Franklin did the same thing at the Mount Calvary Cemetery Association.