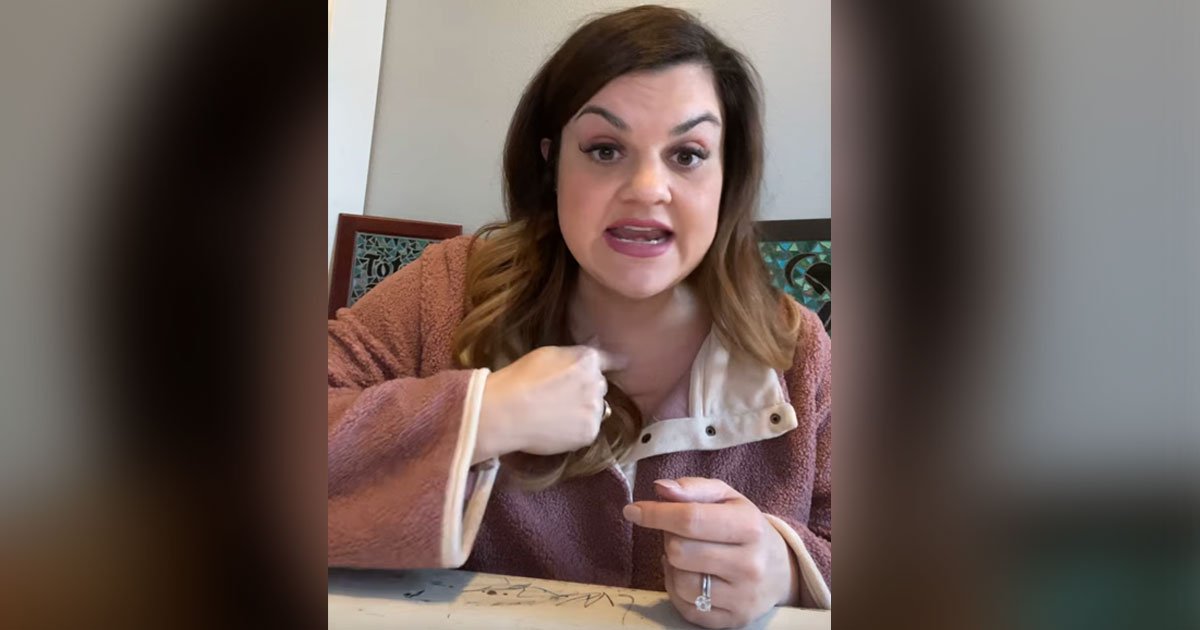 Pro-Life leader Abby Johnson has released a a video statement blasting the United States Conference of Catholic Bishops (USCCB) regarding their recent approval of the abortion-tainted COVID vaccines.

“I have a real problem with the USCCB coming-out and saying that there is a distant connection between abortion and some of these vaccines that we are injecting into our bodies as if that makes the abortion acceptable. And then they talk out of both sides of their mouth because they say abortion is evil and we should not compromise with evil, but I guess it’s okay in this situation.”

“Let me say this very clearly. The Catholic Church has a real problem when they are saying things like this:

Failure to adequately protest and or to demand alternatives to these vaccines can contribute to moral complacency on this critical issue this can encourage people to continue to justify and to benefit from the destruction of human life via elective abortion.

Johnson quotes from a FAQ document on the The National Catholic Bioethics Center website, Question #10.

“As long as the largest religious organization in the world, the Catholic Church, continues to require the laity to protest while the leadership accepts these vaccines born on the backs of aborted babies, as long as they require the laity to be the ones to protest while the leadership file in line like a bunch of sheep, then big pharma will continue to ram these research protocols through and they will continue to use aborted fetal tissue in testing and production.”

“If the Catholic Church would stand-up and if they would say we will advise our faithful we will advise the laity that it is against principle for anyone to get any vaccines where aborted tissue was either used in testing or used in production, we will advise them we will tell them that it is morally irresponsible it is morally reprehensible to get these vaccines and to get their children vaccinated with these vaccines if the leadership of the Catholic Church would stand up and say that worldwide, guess what? Ethical vaccines would be popping-up around every corner because they’re already available the only reason that it hasn’t happened so far is because the leadership of the Catholic Church is too cowardly to stand-up and say no more.”

TAKE ACTION: Contact your bishop and DEMAND he publicly stand with Bishop Strickland in refusing to accept vaccines tainted by abortion.