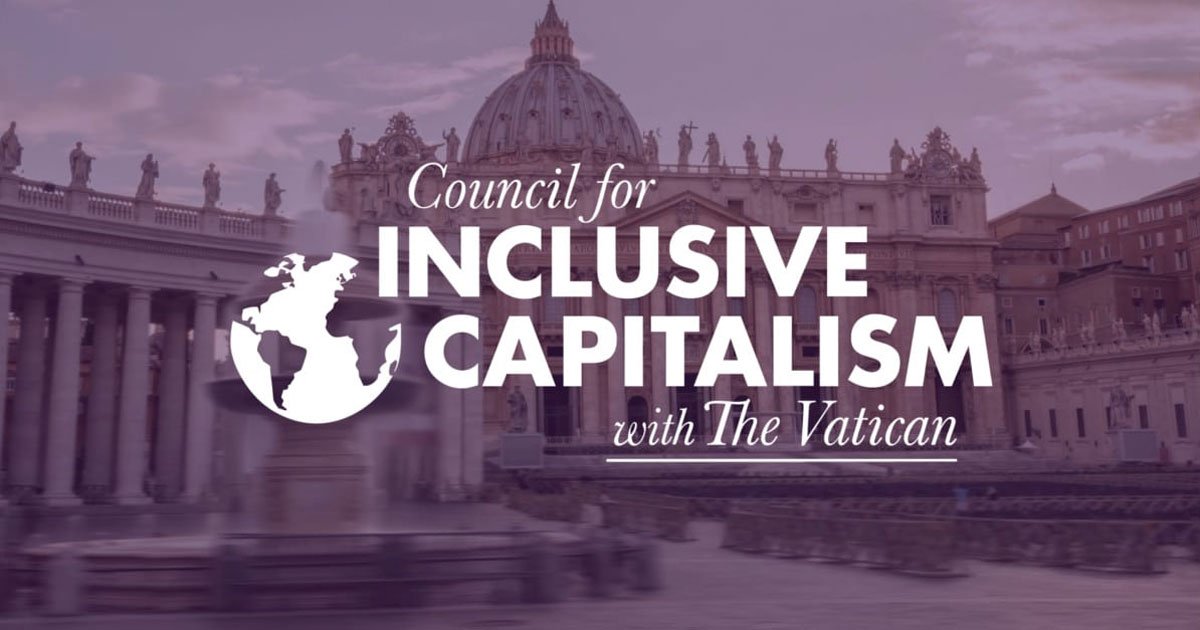 Under Pope Francis, the Vatican has become almost an annex of the United Nations, serving as a tribune for its propaganda. Not a week passes, it seems, without some new papal endorsement of its schemes, most of which have been hatched by anti-Catholic secularists.

The latest creepy project to emerge from the Vatican–UN alliance is the “Council for Inclusive Capitalism,” which launched this last week under the direction of Lynn Forester de Rothschild, a former fundraiser for Hillary Clinton.

The council is designed to enlist corporations in the advancement of “U.N Sustainable Development Goals,” reports Politico, which quotes Rothschild as saying: “God didn’t create the corporation. The corporation is an invention by society to give limited liability to shareholders. But why should society give that if the shareholders mistreat workers, or poison customers or degrade the planet?”