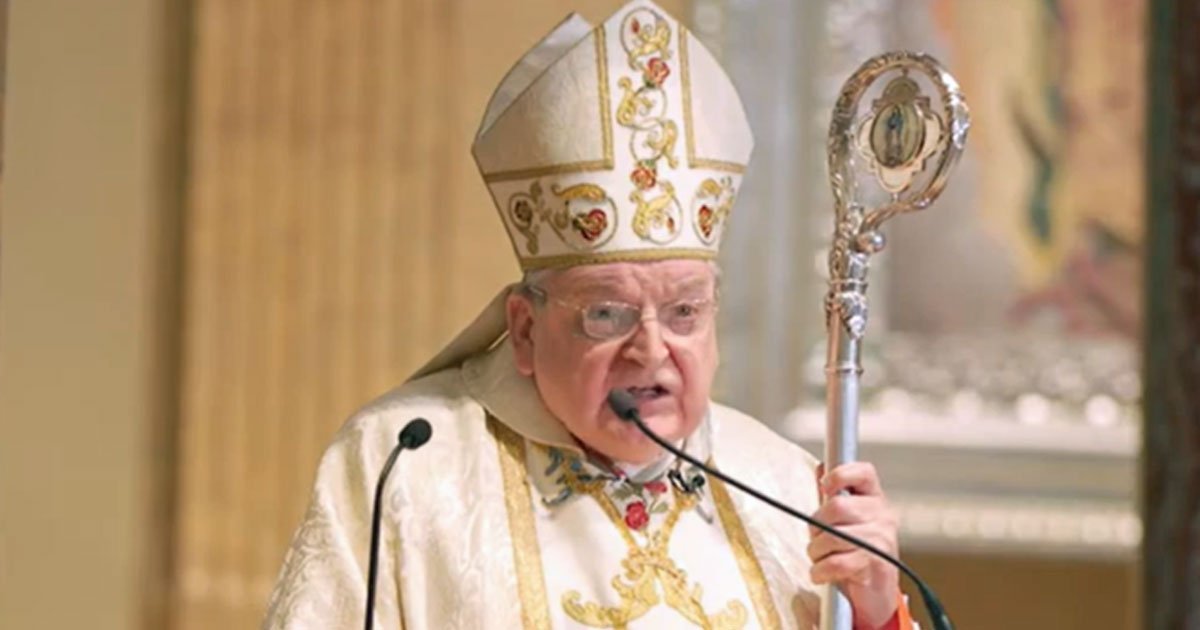 At a time when “we need to be close to one another in Christian love, worldly forces would isolate us and have us believe that we are alone and dependent upon secular forces, which would make us slaves to their godless and murderous agenda,” Cardinal Raymond Burke said during a Saturday homily.

Burke, the founder of the Shrine of Our Lady of Guadalupe, delivered a powerful homily at the La Crosse, Wisconsin, pilgrimage site Saturday evening.

“We come to Our Lady of Guadalupe on her feast day with troubled and heavy hearts. Our nation is going through a crisis which threatens its very future as free and democratic. The worldwide spread of Marxist materialism, which has already brought destruction and death to the lives of so many, and which has threatened the foundations of our nation for decades, now seems to seize the governing power over our nation,” Burke began his sermon.