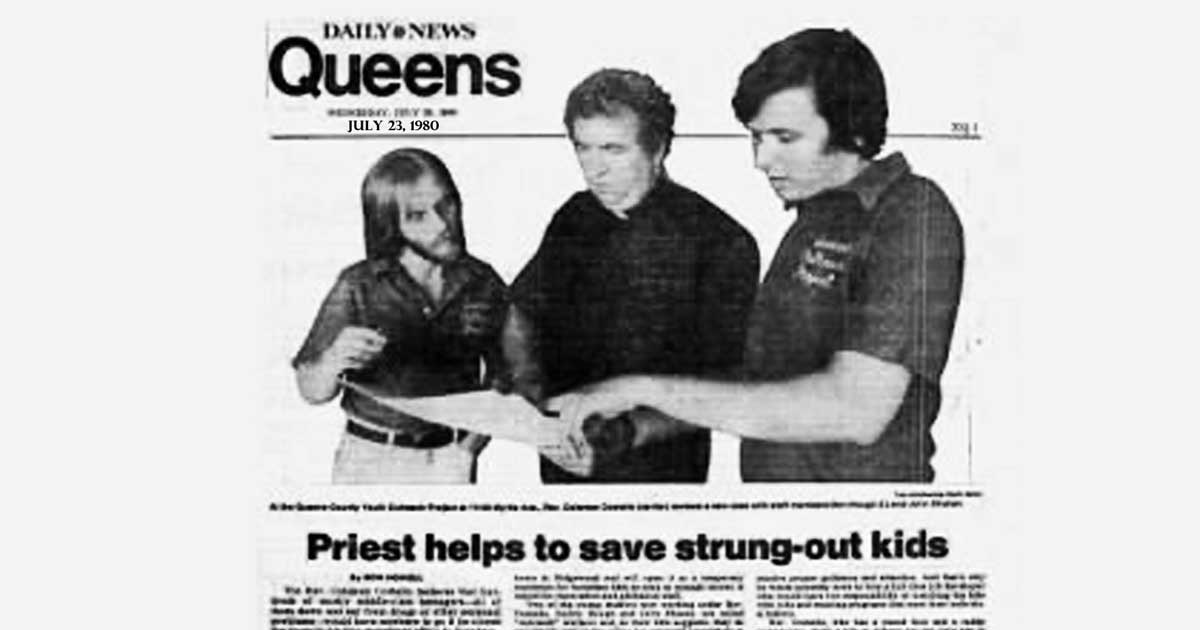 A New York man says the Catholic Church shielded a priest who sexually abused him for years beginning when he was 13 and homeless in Queens in the 1970s, new court papers show.

Evan Manderson, 63, says the Roman Catholic Diocese of Brooklyn failed to report the Rev. Coleman Costello to law enforcement — and even allowed him to retire with a clean slate despite the church’s knowledge of his alleged sexual abuse of children, a new Queens Supreme Court lawsuit alleges.

Manderson says he was only 13 and was living on the streets when he met Costello through an outreach program for children in Rockaway Beach, the court documents say.