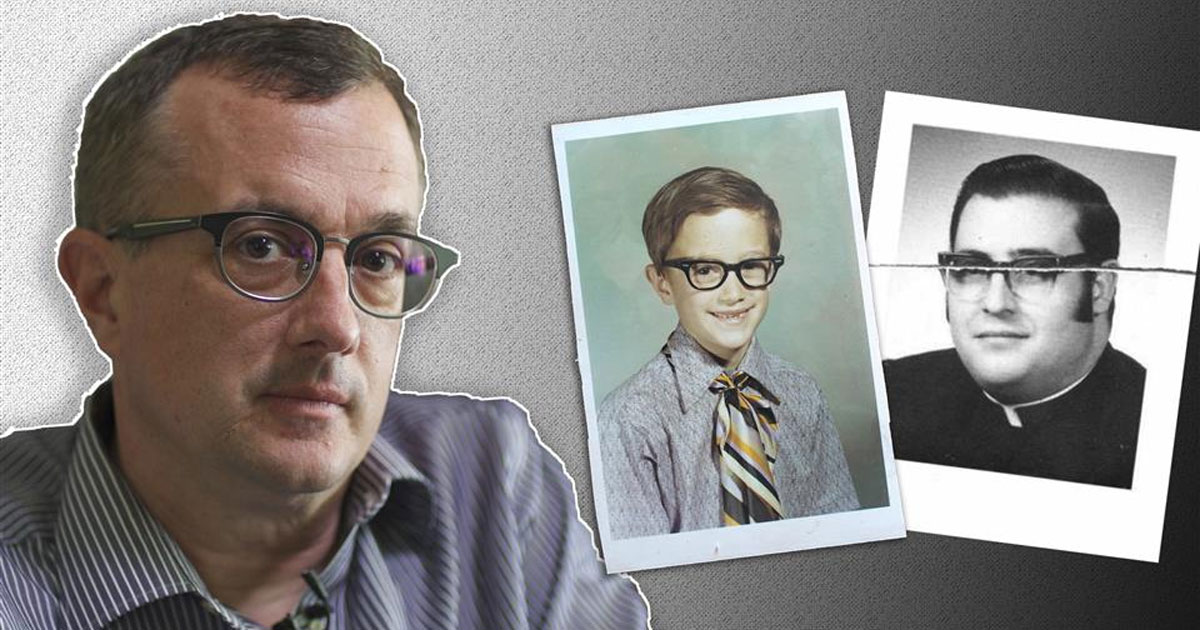 New York Attorney General Letitia James on Monday sued the Roman Catholic Diocese of Buffalo and two former church leaders, alleging they covered up allegations of sexual misconduct and misused charitable assets by supporting predatory priests who were allowed to retire or go on leave.

The lawsuit against the diocese, former Bishop Richard Malone and former Auxiliary Bishop Edward Grosz follows a two-year investigation. It found church leaders sheltered accused priests by letting them step away from ministry rather than follow mandated procedures that would subject them to possible removal from the priesthood by the Vatican.

“For years, the Diocese of Buffalo and its leadership failed to protect children from sexual abuse,” James said in a news release. “Instead, they chose to protect the very priests who were credibly accused of these atrocious acts.”