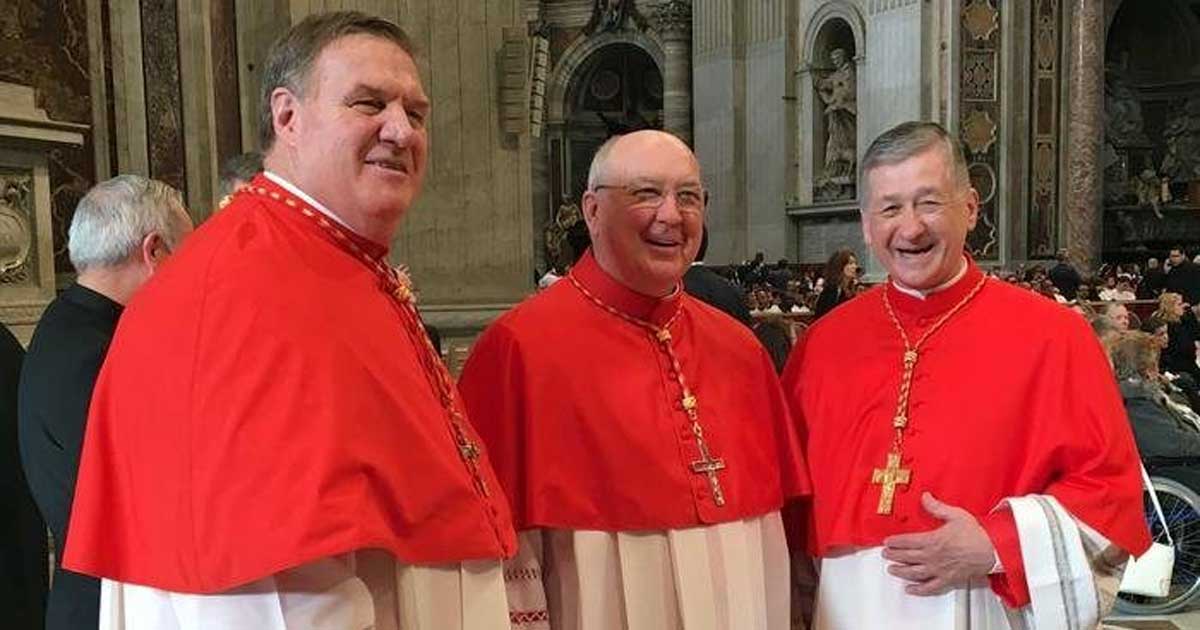 Anybody who bothers to slog through the Vatican’s mountainous report on the McCarrick scandal will not emerge from the experience enlightened. The report’s revelations, to the extent they exist, are inadvertent. The chief one, evident in the feckless epistolary back-and-forth documented in the report, is that McCarrick would remain an honored cardinal to this day were it not for credible accusations against him involving underage teens. Take those charges away, and he would still be popping up at the Vatican for meetings with the pope. That McCarrick had corrupted countless seminarians and priests by pressuring them into his bed simply didn’t shock churchmen, whose standards seemed considerably lower than those of the pagan world.

Well aware of McCarrick’s louche reputation, Pope Francis joked about it, according to previous reports, once jovially attributing McCarrick’s longevity to the devil not having his “accommodations ready” yet. McCarrick’s victims didn’t find his deranged sex addiction amusing and tried to alert churchmen to it. But they didn’t want to listen. Cardinal Donald Wuerl, who succeeded McCarrick in Washington, D.C., was told directly about McCarrick’s abuse by one of his victims, around 14 years before the scandal broke. Wuerl says that he “forgot” about the exchange. Despite this pathological lie, Wuerl is given a chance in the report to tell more of them. He repeats his denials of any knowledge of McCarrick’s misconduct and even portrays himself as an innocent in the belabored, pathetically pussyfooting discussions about McCarrick’s retirement.