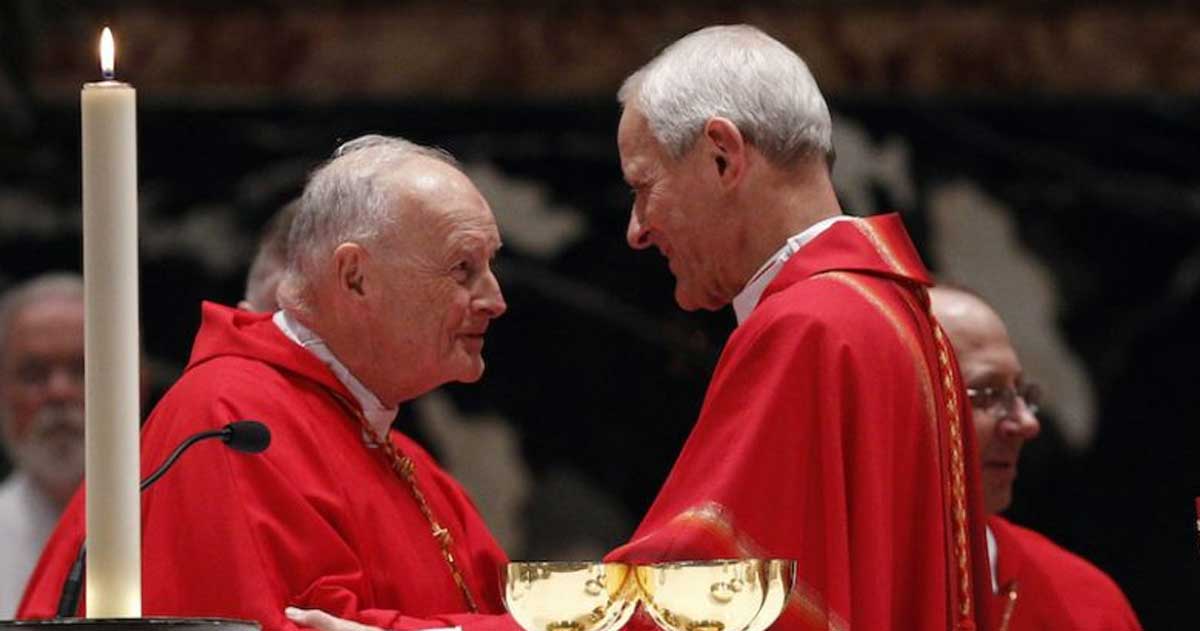 One of the more disturbing and key aspects revealed by the McCarrick Report is how the now-laicized former cardinal archbishop of Washington’s homosexual grooming of seminarians resulted in only light punishments, while at the same time he reached the highest ranks of the Church.

The 450-page report, officially titled “Report on the Holy See’s Institutional Knowledge and Decision-Making Related to Former Cardinal Theodore Edgar McCarrick (1930-2017),” is the fruit of a two-year Vatican Secretariat of State investigation into archival documents and 90 interviews regarding the former cardinal.