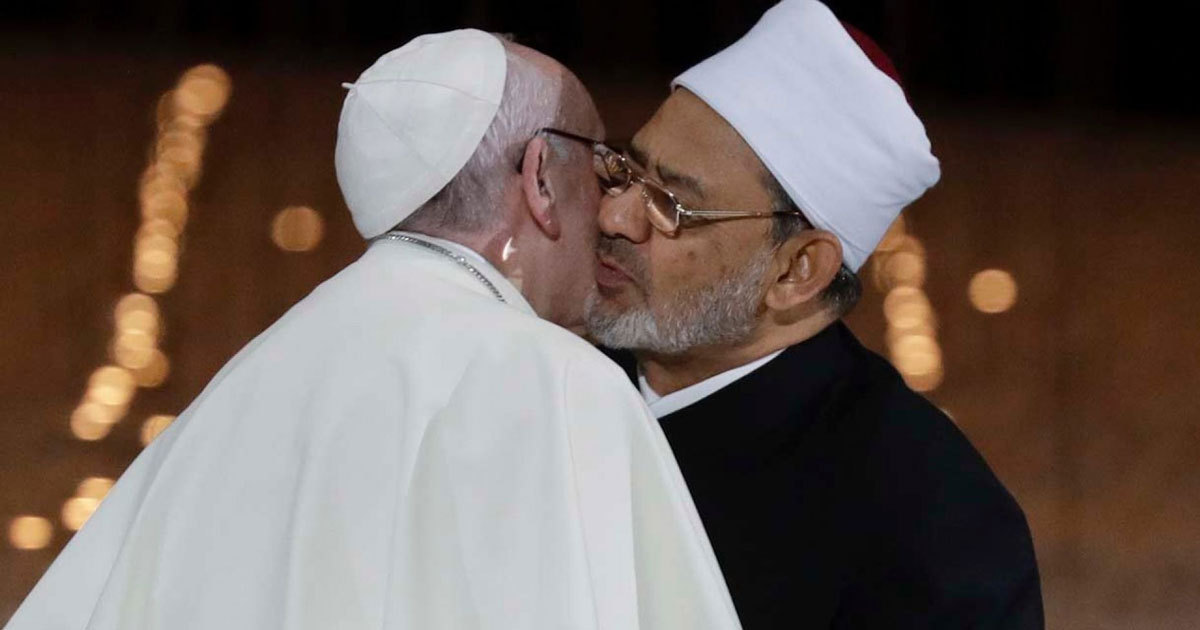 In an unprecedented move, faithful Catholics are calling for resistance against “the policies pursued by Pope Francis that threaten the West’s integrity, security and cultural identities.”

Lambasting the pontiff for orphaning the Christian West and favoring “those attacking the West with unparalleled intensity,” Catholics on five continents from the Instituto Plinio Corrêa de Oliveira and its sister organization Tradition, Family, Property (TFP), are urging the faithful to “resist a pope who abandons the Christian West.”

The seven-page manifesto, published Friday following the horrific jihadi massacre of Catholic worshippers in Nice’s Notre-Dame Basilica, beseeches Catholics “to reaffirm their love for Western Christian civilization and their willingness to defend its remnants and culture.”