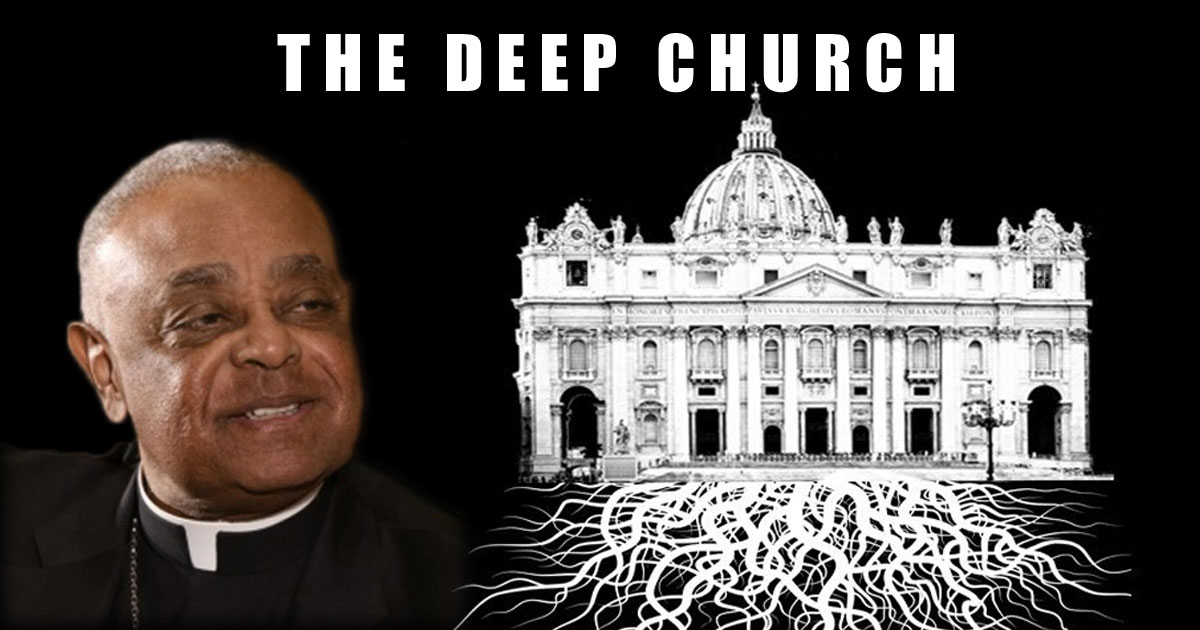 No one should be surprised by the recent revelation that Pope Francis believes that civil unions between same-sex couples ought to be legal. Just as no one should be surprised by the promotion of Wilton Gregory—Archbishop of Washington, D.C., oligarch, and political activist—to the College of Cardinals this past Sunday. The two are intimately connected, as many are probably aware. The character and quality of Francis’s papacy is abundantly clear by now and represents a continuation of the Catholic Church’s theological, cultural, and intellectual emphases since the mid-twentieth century. We should not be surprised when, fifty years hence the Church itself is performing same-sex marriages and nominating female cardinals. This is the path we are on.

The Case Against Wilton Gregory