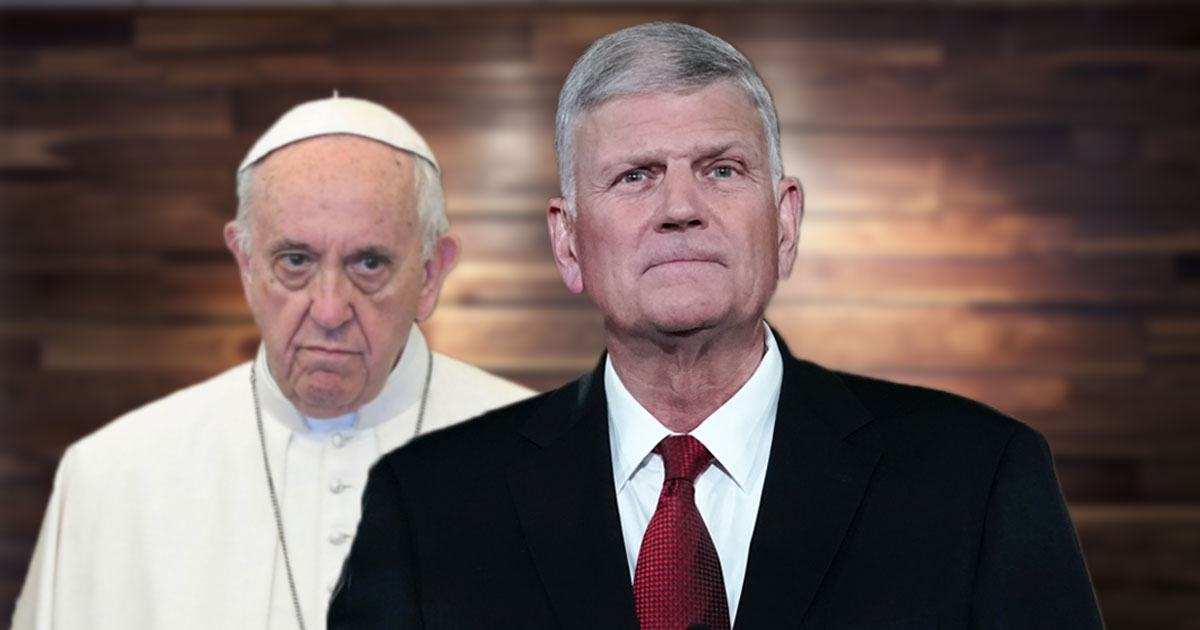 Why have our bishops not taken the step of fraternally correcting Pope Francis?

Pope Francis’ pronouncement seemingly supporting the legalization of homosexual civil unions has not only caused confusion and recoil among many Catholics. It also invited criticism from Protestant leaders who see him departing from Bible truths.

“The news has reported that Pope Francis said in a new documentary that ‘homosexuals have a right to be part of the family’ and is calling for civil union laws for same-sex couples,” noted Evangelist Franklin Graham, son of the late Rev. Billy Graham. “I find these comments from the Pope unthinkable in light of the Word of God.”

TAKE ACTION: Contact your Bishop and demand he issue a public correction in response to Pope Francis’ erroneous statement on homosexual unions.