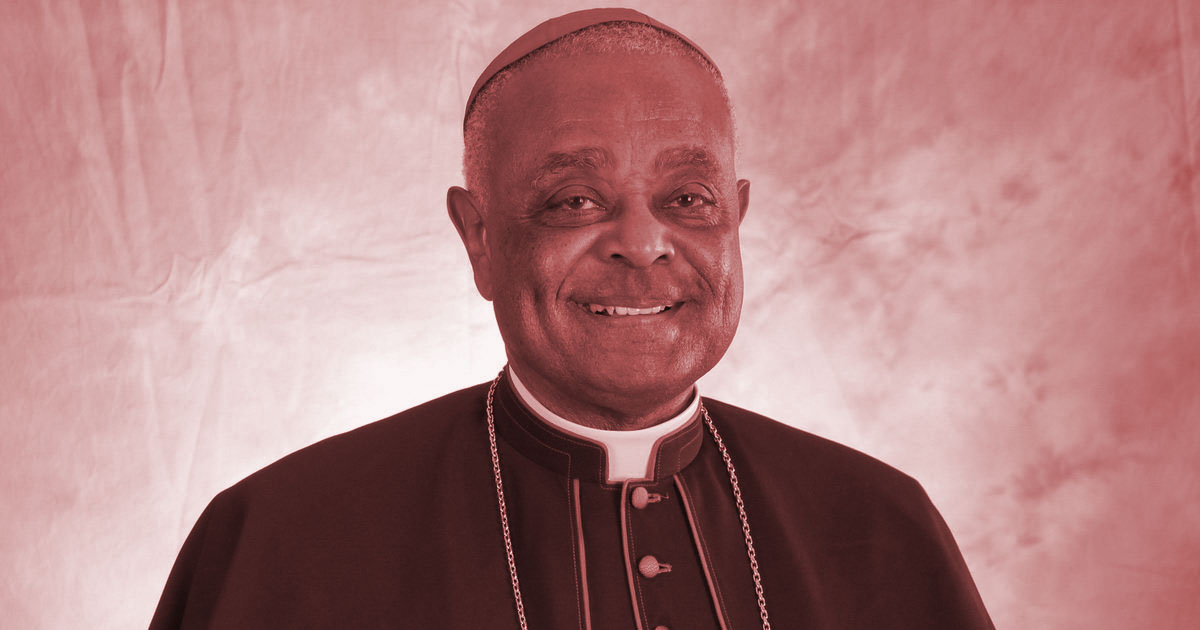 Cardinal-designate Gregory gained notoriety among conservatives as a race-baiter and Trump-basher after slamming the U.S. president and Catholic first lady Melania Trump for their visit to the Saint John Paul II National Shrine in the wake of the George Floyd riots.

A close ally of disgraced homosexual predator Theodore McCarrick, Gregory attacked the country’s biggest Catholic lay organization — the Knights of Columbus — for its willingness to host the president at the shrine.