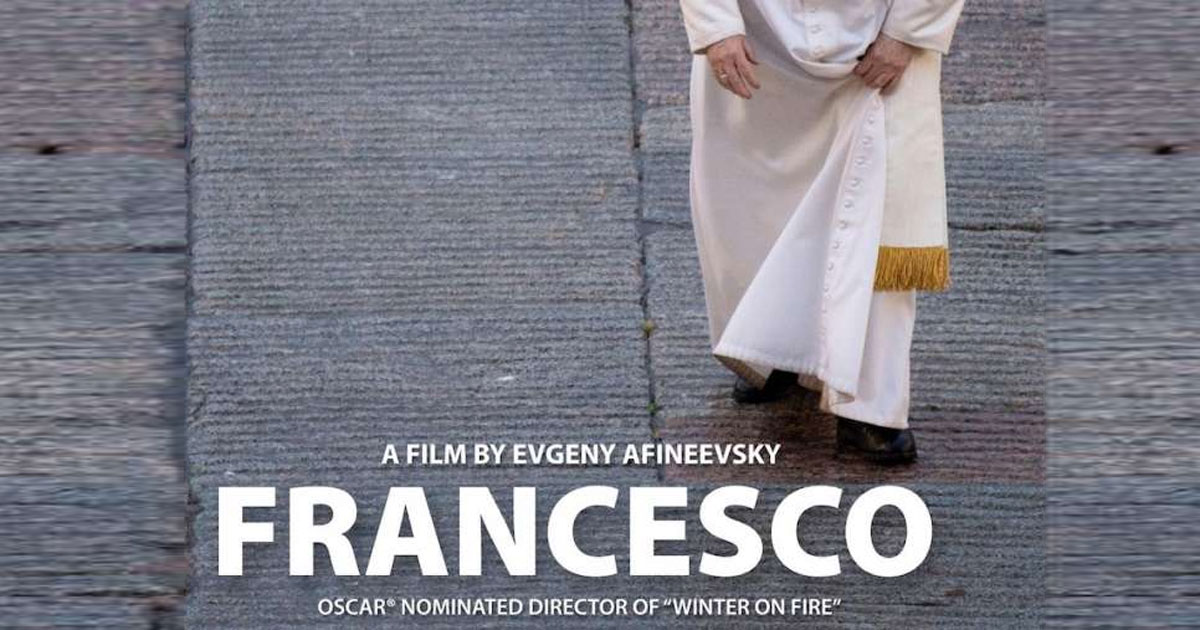 Theologians will undoubtedly now be debating whether the Pope’s comments constitute a public defection from the Catholic faith wherein his clerical office could be declared vacant.

In stark and unprecedented defiance of Catholic teaching, which defines homosexual acts as “intrinsically evil,” Pope Francis has called for civil union laws for same-sex couples.

While being interviewed for the feature-length documentary Francesco, the pontiff insisted that homosexuals not only “have a right to be a part of the family” but also “have a right to a family.”

“Nobody should be thrown out, or be made miserable because of it,” asserts Francis in the film, which premiered Wednesday at the Rome Film Festival, according to Catholic News Agency.