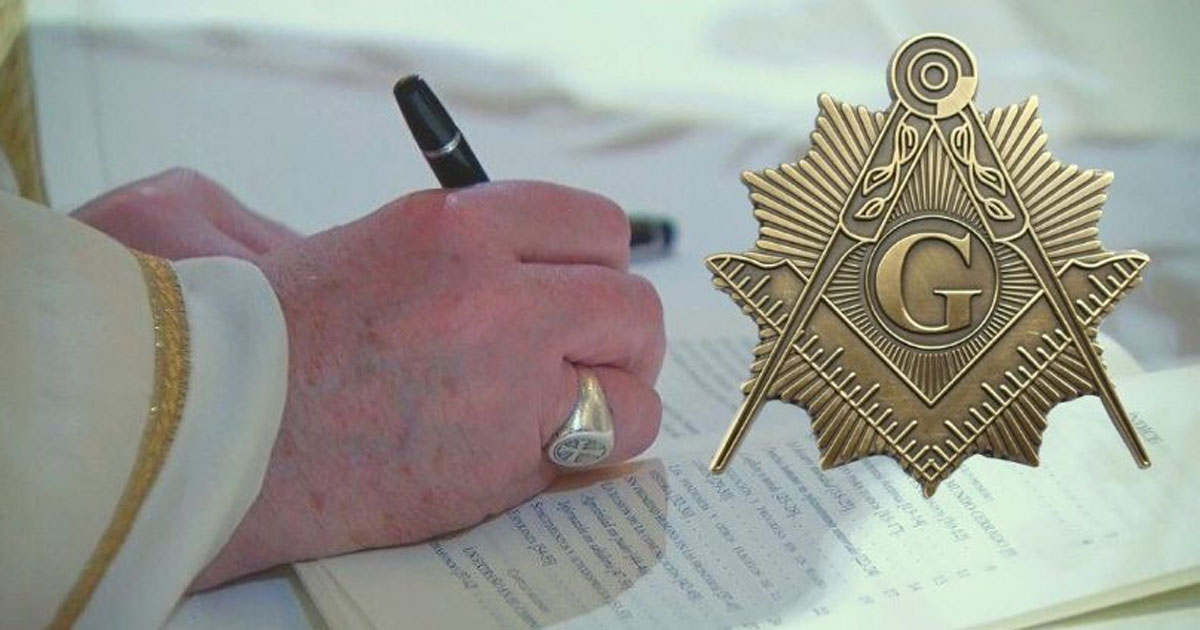 Pope Francis’ new encyclical, Fratelli Tutti, embodies one of the guiding principles of Freemasonry — this according to Spain’s main Masonic lodge, the Gran Logia de España.

In a statement this week, the Gran Logia proclaimed that, in the 300 years of modern Freemasonry, it has been based on a “universal fraternity of human beings who call each other brothers and sisters despite their respective creeds, ideologies, skin color, social background, language, culture or nationality.” This principle, the statement read, clashed with “religious fundamentalism” on the part of the Catholic Church, which “issued severe texts condemning the toleration of Freemasonry in the 19th century.”