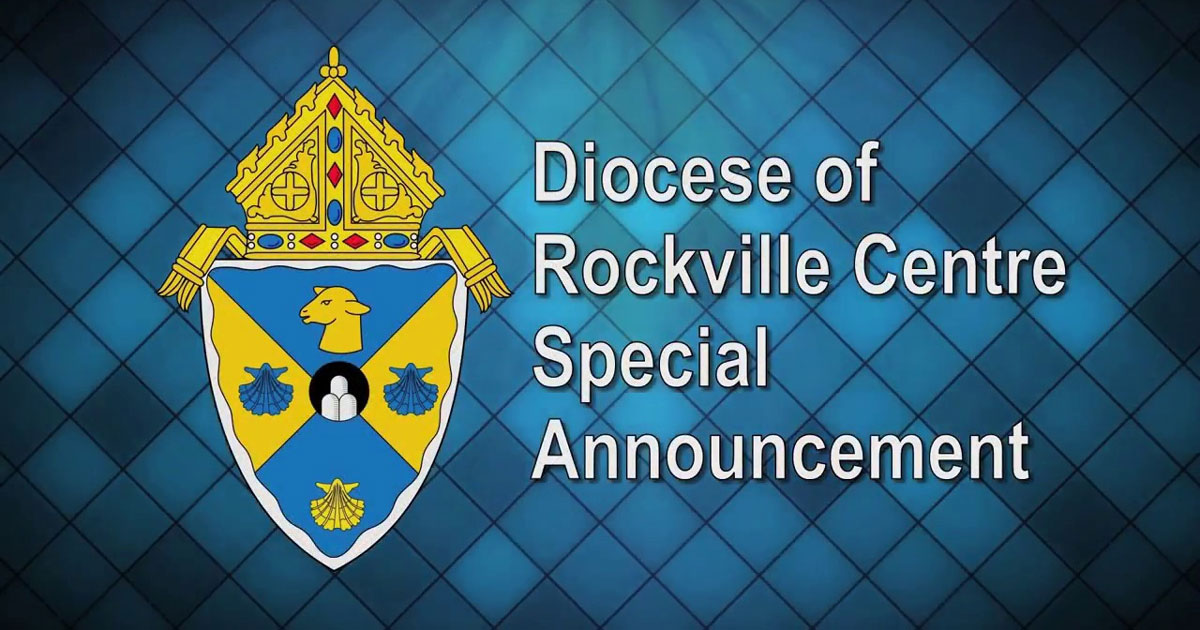 Facing more than 200 lawsuits over sexual abuse allegations, the Diocese of Rockville Centre on Long Island said on Thursday that it filed for bankruptcy, the largest Roman Catholic diocese in the United States to do so.

The diocese, which serves about 1.5 million Catholics, said it was seeking financial protection in part because of the passage of New York State’s Child Victims Act, which allows adults who were victims of sexual assault as children to file claims.

The diocese determined that it “was not going to be able to carry out its spiritual, charitable and educational missions” in the face of “the increasing burden of litigation expenses,” Bishop John O. Barres said in a video message.

See map of 25 U.S. dioceses that have declared bankruptcy.