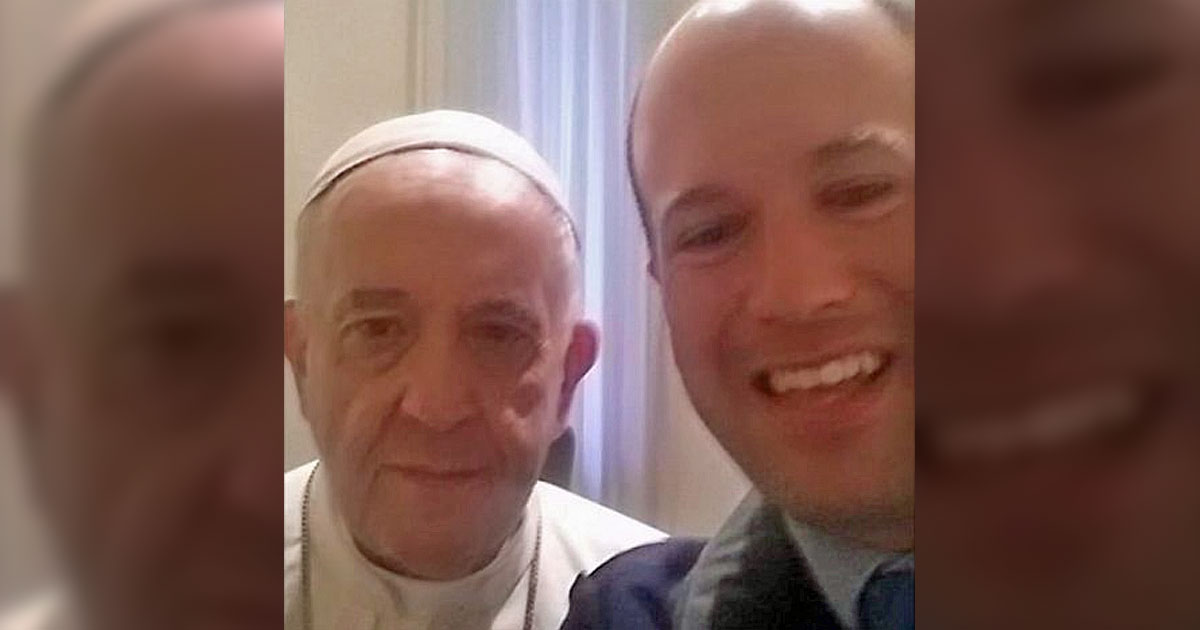 Francis reportedly believed Decuyper’s account, telling him to get a therapist but not hurt family members by sharing his story.

An Argentine man has accused Pope Francis of covering up allegations of rape and sexual abuse at the hands of a priest.

On Sept. 19, Sergio Decuyper, 42, of Argentina accused a disabled octogenarian priest, who is also his uncle, of raping him at the age of five years. Father José Francisco Decuyper, 85, is facing criminal charges in Argentina for alleged abuse said to have occurred decades ago in the Argentine city of Paraná. Because he currently lives in Spain, accuser Decuyper made his criminal complaint via Skype to Argentine authorities in the province of Entre Ríos, north of Buenos Aires.

According to Decuyper, he was abused by his uncle in 1982 when the latter served at the seminary nearby. Decuyper said that afterward he suffered migraine headaches and later had difficulty with personal relationships. However, he married and became a father. He claimed that his now ex-wife, a physician, diagnosed him as a victim of serious psychological trauma. “I am a homosexual,” he told Argentine newspaper Clarin, “and now I can say it. She is now my friend, who supports and accompanies me throughout the process.”