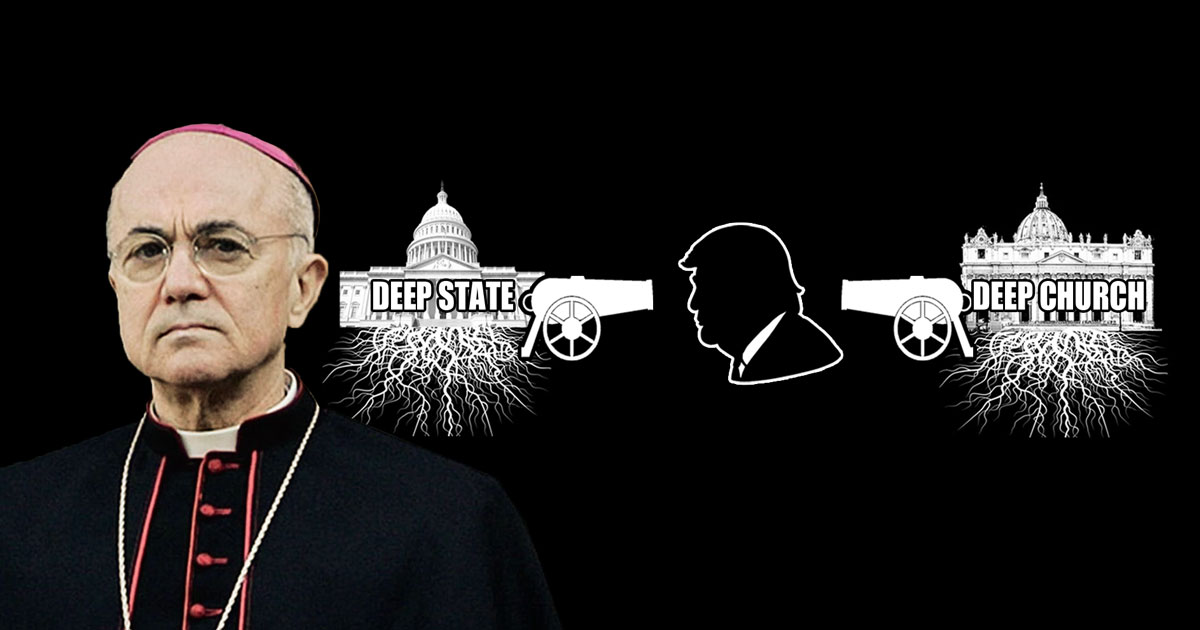 The United States is witnessing the highest levels and centers of cultural influence of the American Catholic Church shamelessly siding in favor of the Democratic candidate and more generally in favor of the entire apparatus that has been consolidating in recent decades within the public administration. The Deep State, Trump’s sworn enemy, is joined by a Deep Church that spares no criticisms and accusations against the incumbent President while winking indecorously with Biden and BLM, slavishly following the narration imposed by the mainstream. It matters little that Trump is openly pro-life and defends the non-negotiable principles that the Democrats have renounced – the important thing is to transform the Catholic Church into the spiritual arm of the New World Order, so as to have an imprimatur from the highest moral authority in the world, something that was impossible with Benedict XVI.