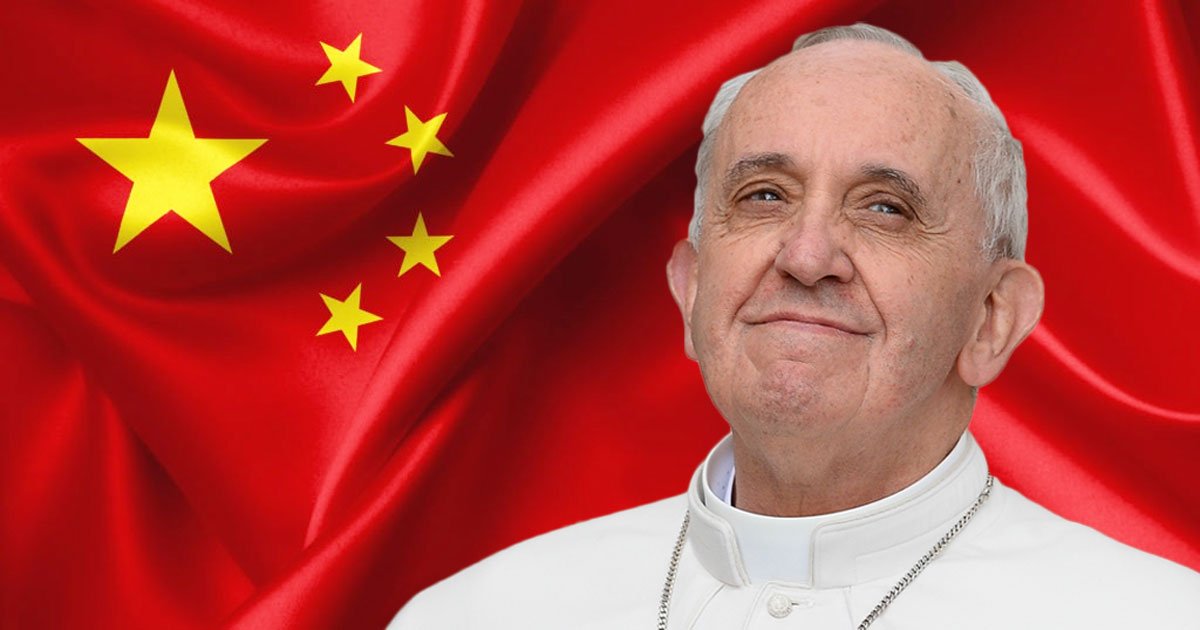 As the ancient Chinese proverb warns, a bad beginning makes for a bad ending. In June of 2013, Pope Francis dispatched to China the infamous Theodore McCarrick to begin deliberations with the Chinese Communist Party (CCP) to normalize relations with the Chinese Catholic Church. Those negotiations resulted in a secret pact signed by the parties on September 22, 2018. The result of this two-year agreement made for a bad ending for all religious believers in China.

Nevertheless, all signs point to a renewal of the disastrous Vatican-China secret deal. Both China and the Vatican indicate that the pact will be renewed in October. Despite unparalleled opposition to the agreement by religious freedom organizations and human rights NGOs, the handwriting is on the Vatican wall that Beijing and Rome will execute a continuation of the two-year deal regarding the appointment of Catholic bishops.