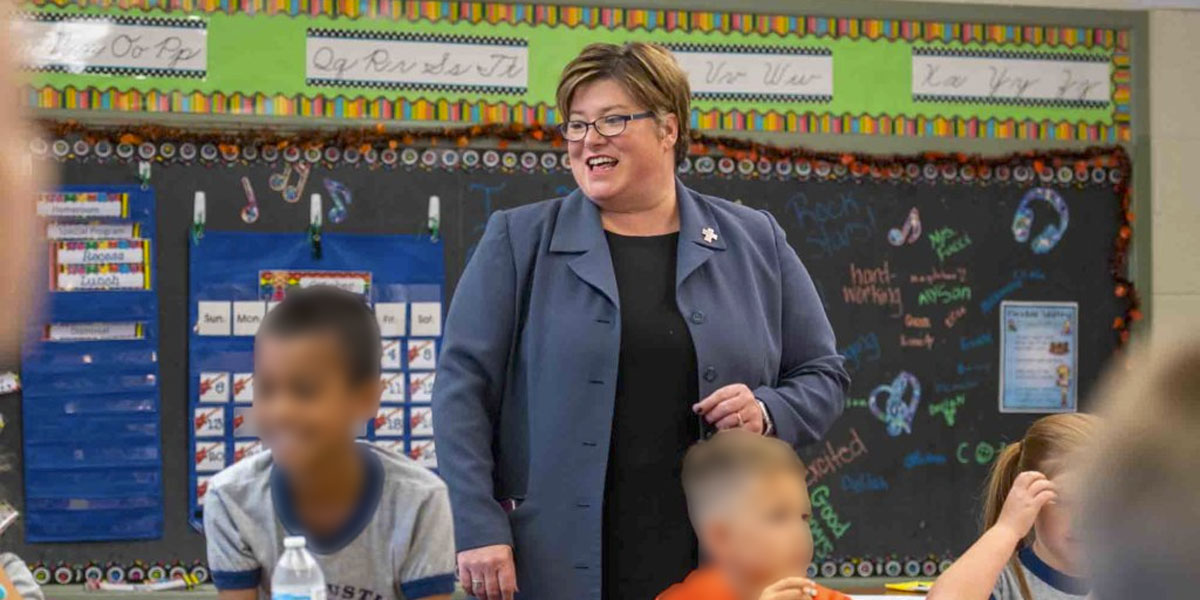 The Baltimore archdiocese is demanding a Catholic school use male pronouns for a third-grade girl who says she is a boy.

Denise Ball, assistant superintendent of Catholic schools in the Baltimore archdiocese, threatened teachers at School of the Incarnation in Maryland with termination if they do not address a third-grade female student as a boy in the name of being “more tolerant.”

The third-grade student is the daughter of the assistant principal at School of the Incarnation.

Requesting anonymity for fear of retaliation, Catholic parents associated with the school told Church Militant they are outraged and extremely disheartened by the archdiocese, as well as the school for capitulating to the irrational demand.