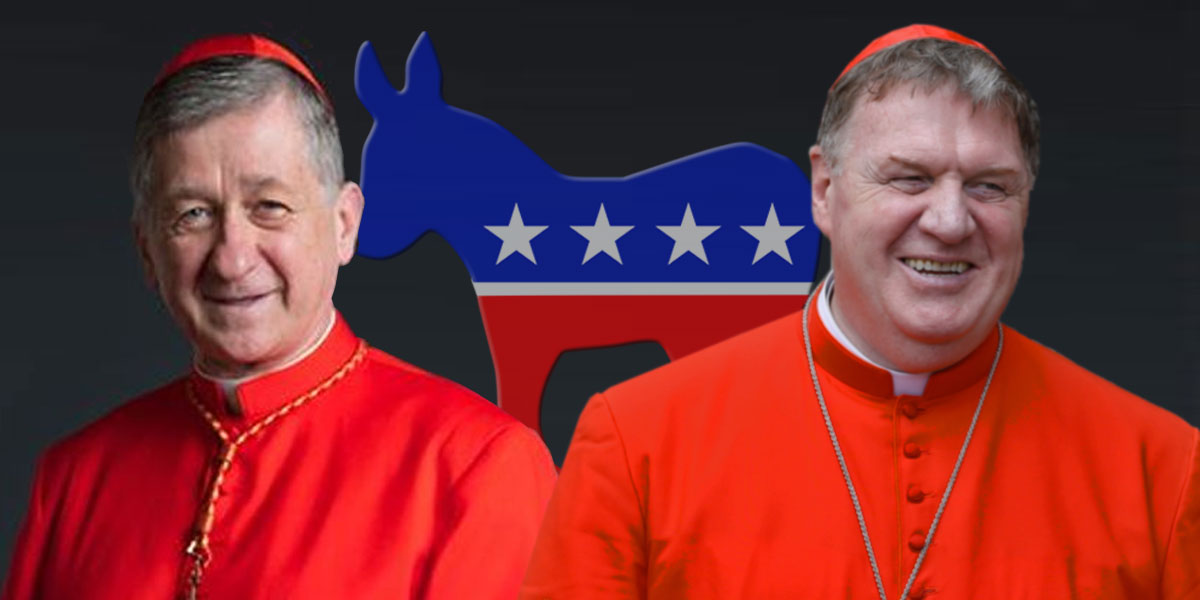 Cardinal Joseph Tobin of Newark, New Jersey, is considered one of the most powerful prelates in the United States. His power derives from his status as a member of the inner circle of Pope Francis. Where he stands on the presidential election, consequently, is a large window on FrancisChurch, and last week he gave the public a glimpse into it.

“In response to a question echoing recent controversial statements by clergy and others as to whether Catholics can vote for Democratic presidential candidate Joe Biden in good conscience, Cardinal Joseph Tobin of Newark, New Jersey, indicated on Tuesday that he was personally more vexed by the prospect of voting for President Donald Trump,” reported the National Catholic Reporter. “‘I think that a person in good conscience could vote for Mr. Biden,’ said Tobin. ‘I, frankly, in my own way of thinking have a more difficult time with the other option.’”