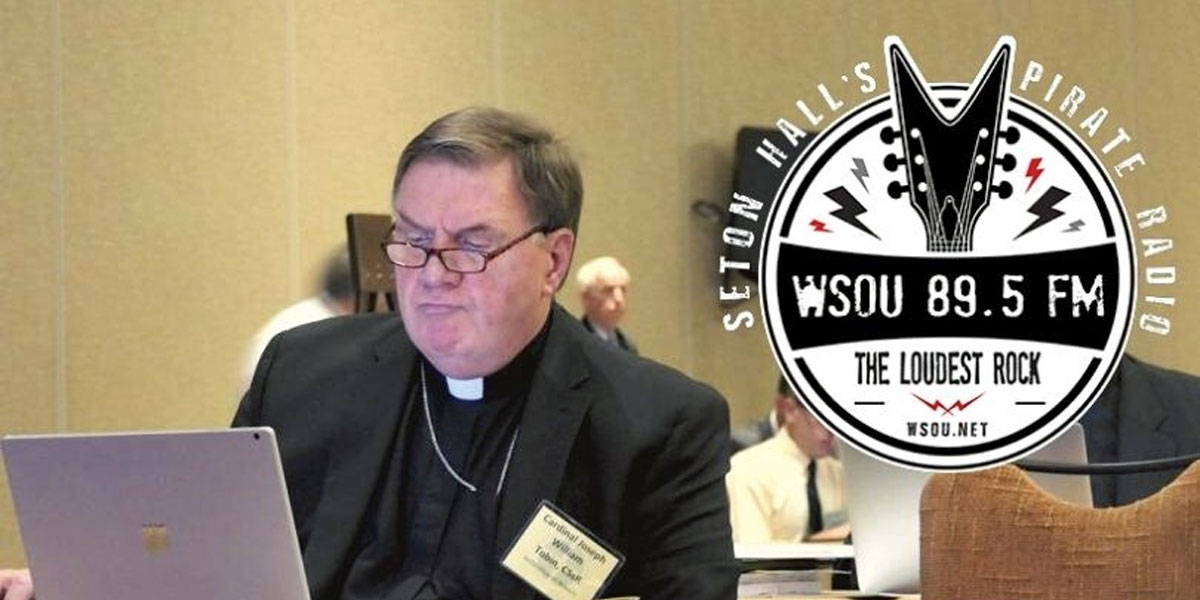 A Catholic investigative group is asking the Archbishop Joseph Tobin of Newark, New Jersey to shut down a Catholic university’s radio station under his authority that broadcasts “satanic” and “deranged” music.

“If an archbishop won’t stop openly satanic music that literally asks for demonic possession from being broadcast by a radio station under his authority, what other open and grave evils will he permit?” Michael Hichborn of Lepanto Institute told Church Militant.

“Cardinal Tobin has the authority and the obligation to shut this station down, which is why this petition is so important!” he added.