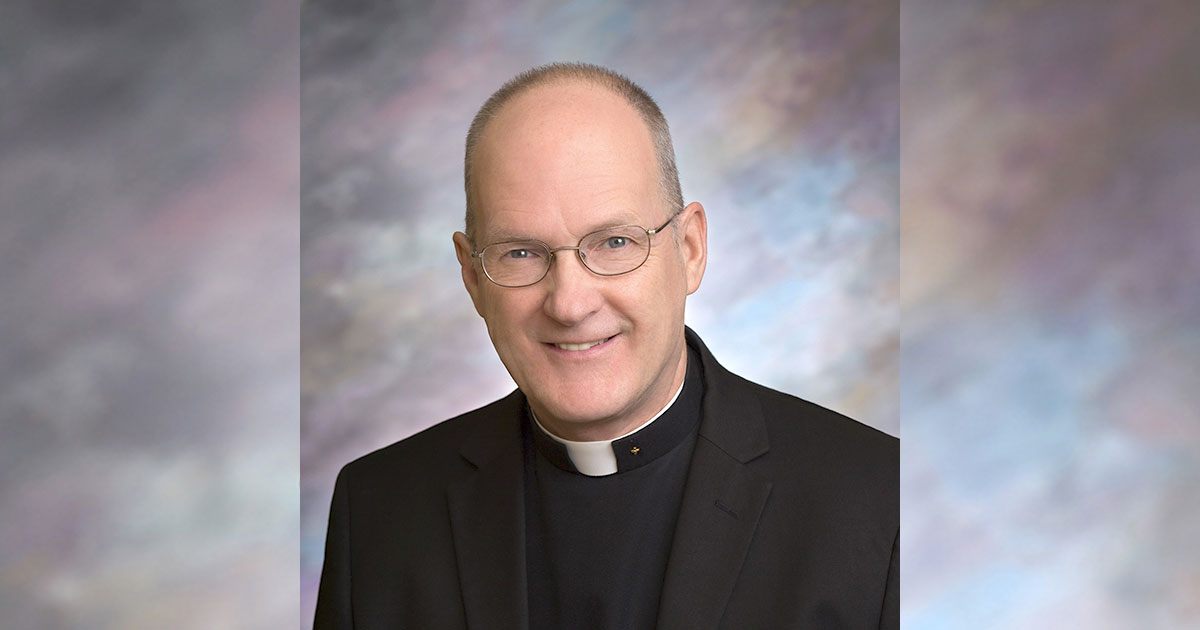 Mulloy served under Bishop Robert Gruss and Cardinal Blase Cupich in the diocese of Rapid City.

The Catholic Diocese of Rapid City has announced the resignation of Bishop-elect Michel Mulloy, who was appointed the Bishop of Duluth, Minnesota on June 19, 2020.

U.S. Bishops Who Have Resigned Due To Sex Abuse Crisis Since 2018 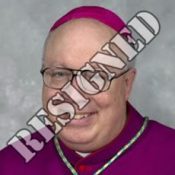 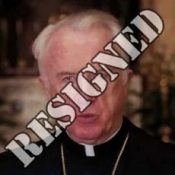 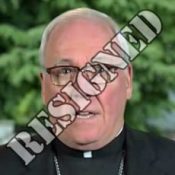 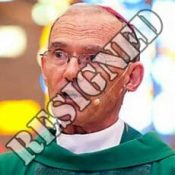 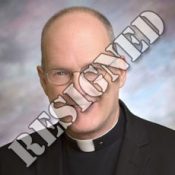 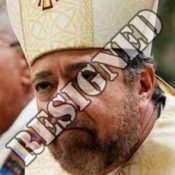 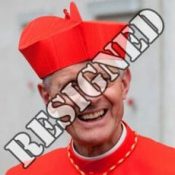