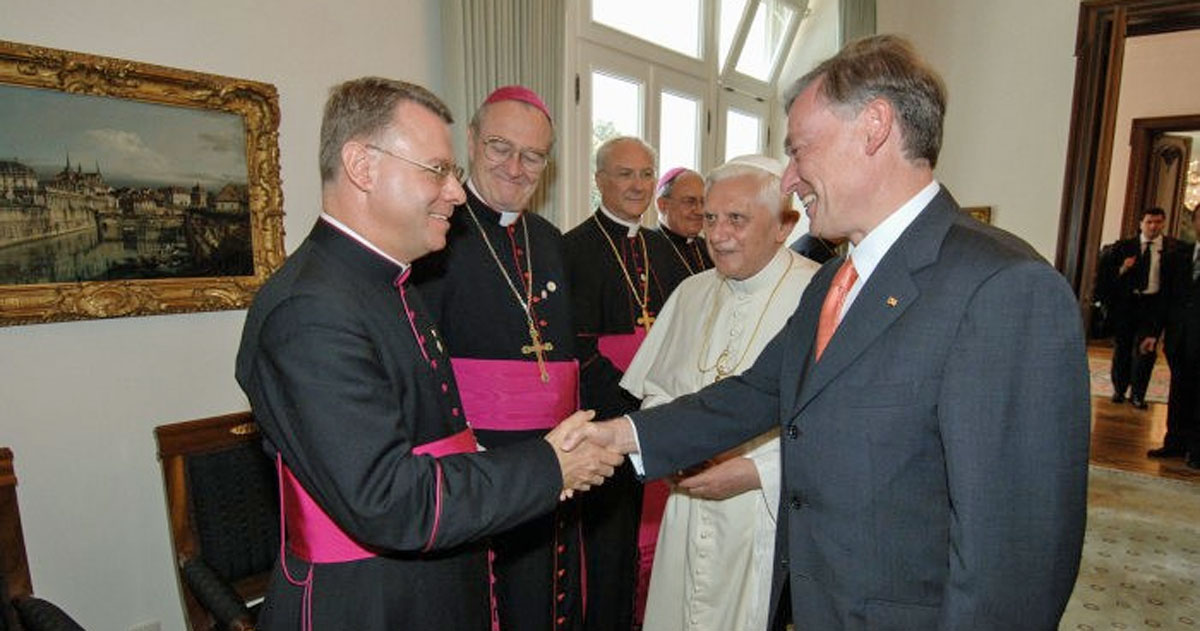 A case now before the criminal courts of Germany involving a former high-ranking Vatican Monsignor reveals the alleged mishandling of credible allegations of sexual abuse within the Vatican’s own walls.

In 2002, the Catholic Church was rocked by the widespread public revelation of sexual abuse perpetrated by Catholic clergy. While sexual abuse in all professions was nothing new, among clergy it brought a particular repugnance. But more than that, the new revelations highlighted the role of the bishops themselves in the crisis, as it made clear that they had allowed known sexually abusive priests to go without punishment and be transferred to other parishes or dioceses where they would sometimes even abuse again.

Sixth months after the revelations first surfaced in the Boston Globe, the US Bishops issued their “Dallas Charter.” While stipulating a zero-tolerance policy for sexually abusive priests, it came under criticism for failing to address the bishops’ own role in the scandal. The charter, which excluded responsibilities of bishops, was led by the then-Cardinal Theodore McCarrick and Archbishop Wilton Gregory, then-President of the USCCB.