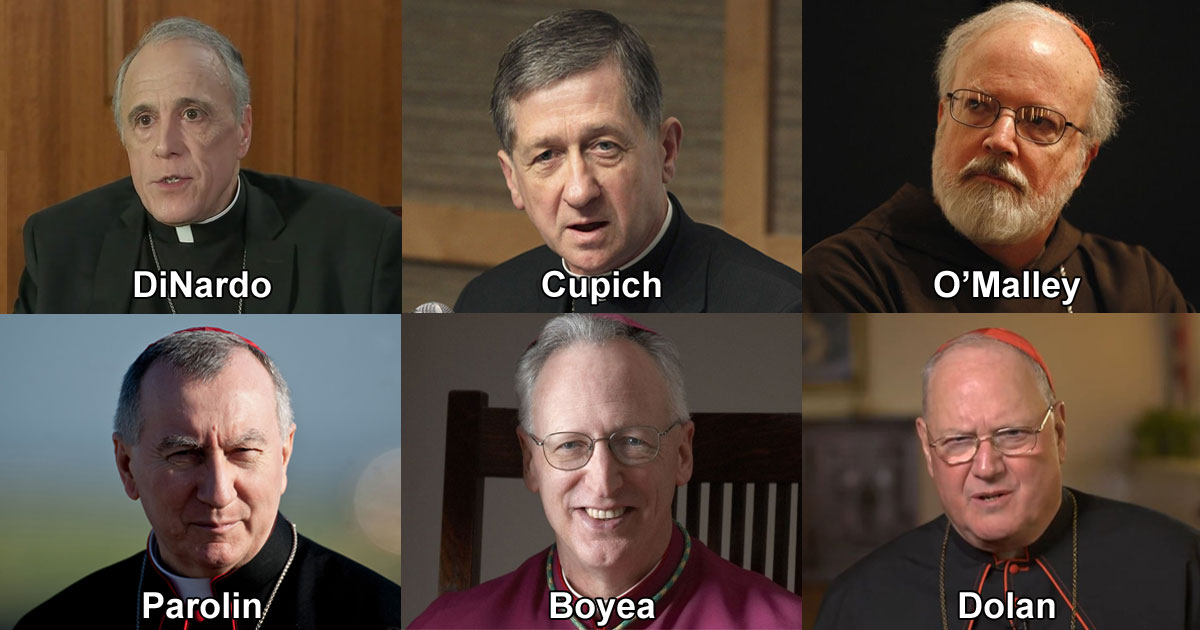 Is it any wonder Catholics have lost trust in the Bishops?

Another day, another missed deadline.  Today Cardinal Timothy Dolan joins the growing ranks of prelates who have had their reputations soiled by carrying the Vatican’s water of deceit on the McCarrick report.  In early August, Dolan told a group of clergy that Vatican sources said the McCarrick report would be issued before the end of August.

Today is September 1st and there is still no report.

Here’s a summary of some of the major events surrounding the promised McCarrick report:

Read or Edit the Petition