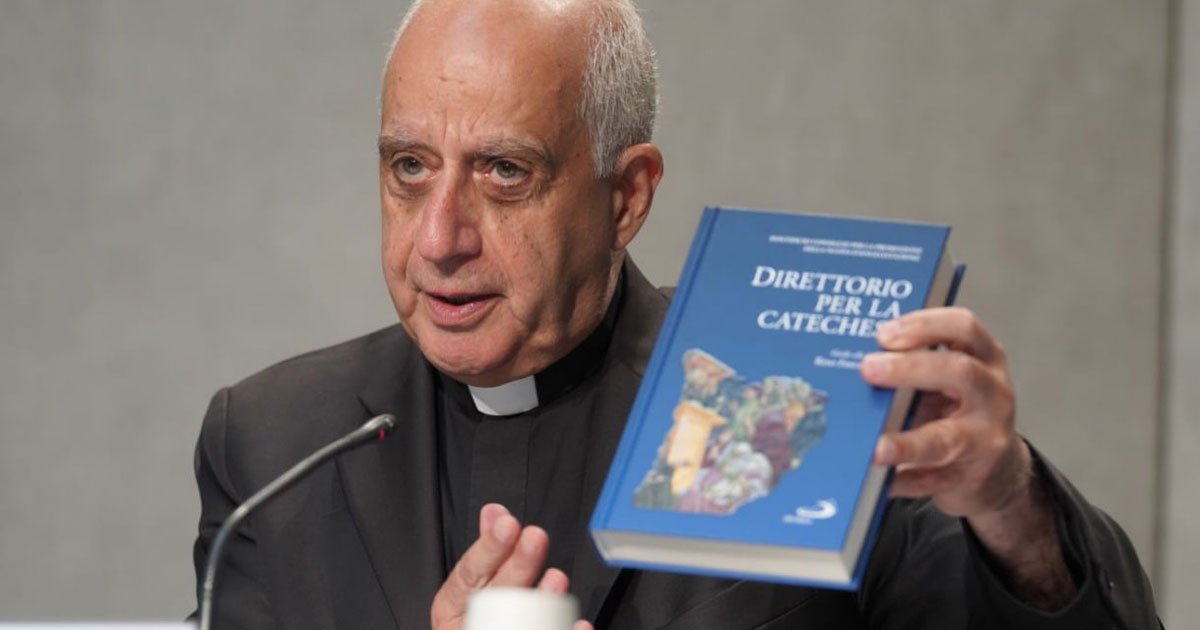 The Vatican’s new Directory for Catechesis has received rather scanty attention in the Catholic press (its appearance amid the Covidmadness being likely to blame), but we aim to change that as quickly as possible; because Saints preserve us, this one’s a humdinger. We are aided here by the analysis of one master catechist and educational specialist who has worked in USCCB circles for several years, and will be unpacking their insights in detail over a few installments.

However, even a cursory read reveals this new Directory to be the most concise, comprehensive, and systematic presentation of the core beliefs and methods yet prescribed for the “postconciliar Church,” as it has been called; and in many ways, the Directory is itself a “parallel church catechism.” It may be fairly regarded as a kind of manifesto for what this parallel church believes, how it plans to inculcate those beliefs, and what methods it will adopt for the training of others.

Beyond its sweeping practical implications and not a few doctrinal difficulties (which is perhaps putting it lightly), by far the most troubling aspect of the entire text is its employment of a massive semantic shift, one unprecedented in Catholic catechetical literature. In this, one detects an exercise of what the respected Dr. Plinio Corrêa de Oliveira referred to as “unperceived ideological transshipment” – a dimension we will explore further in this mini-series.

Continue reading at Whispers of Restoration