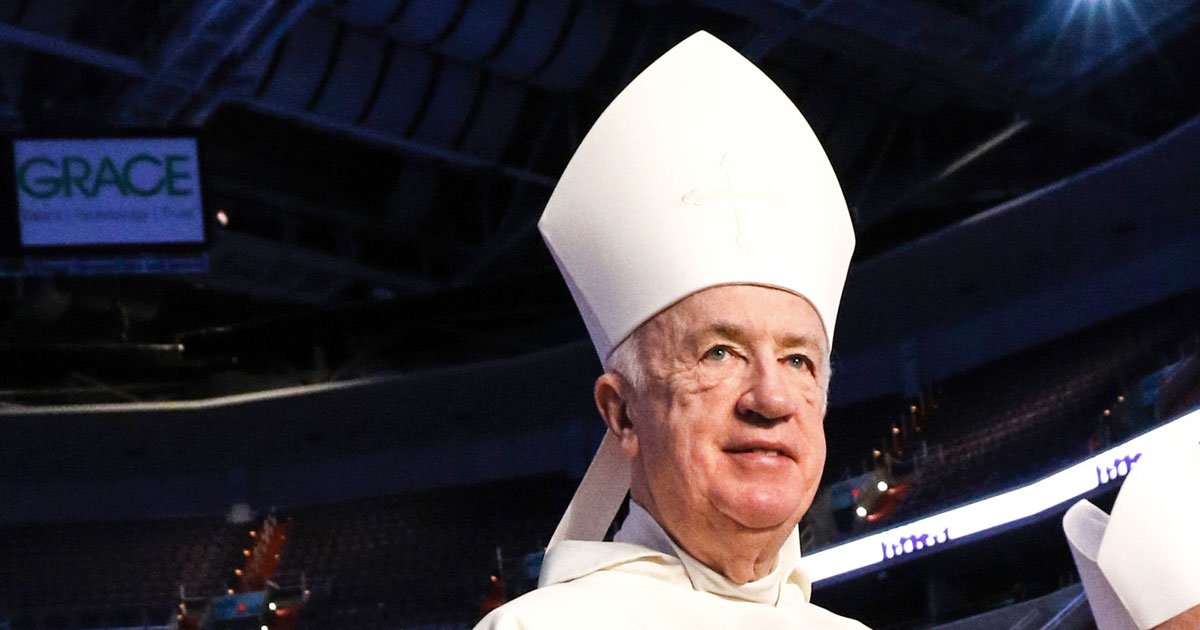 With Michael Bransfield issuing a six-sentence letter of apology to the Diocese of Wheeling-Charleston last weekend for years of sexual and financial abuse, the church hopes to consider the matter closed. The marks from his tumultuous term of office, however, remain.

Bransfield issued his statement in a letter dated Aug. 15 claiming that he did not mean to make those under his power feel sexually harassed, as well as denying that a pattern of excessive and lavish spending was inappropriate. Nevertheless, he agreed to comply with a demand from The Vatican to pay back $441,000 and to take a reduced retirement package, in what one canon lawyer described as an “unprecedented” show of accountability from the church.

Bransfield was installed as bishop of the Diocese of Wheeling-Charleston in 2005, taking over from Bernard Schmitt, who had been bishop since 1989 and who had retired the year prior.

Before becoming bishop, Bransfield served as director of finance, executive director, and, ultimately, rector of the Basilica of the National Shrine of the Immaculate Conception in Washington, D.C.

According to the investigation commissioned on behalf of Archbishop William Lori, who led the diocese for about a year following Bransfield’s departure in September 2018, Bransfield’s misconduct began far earlier than his time as bishop, with several witnesses telling lay investigators that he had engaged in “a decades-long campaign of predatory behavior” beginning in 1982 while serving in several official capacities at the National Shrine. One former colleague described Bransfield as “creepy.”