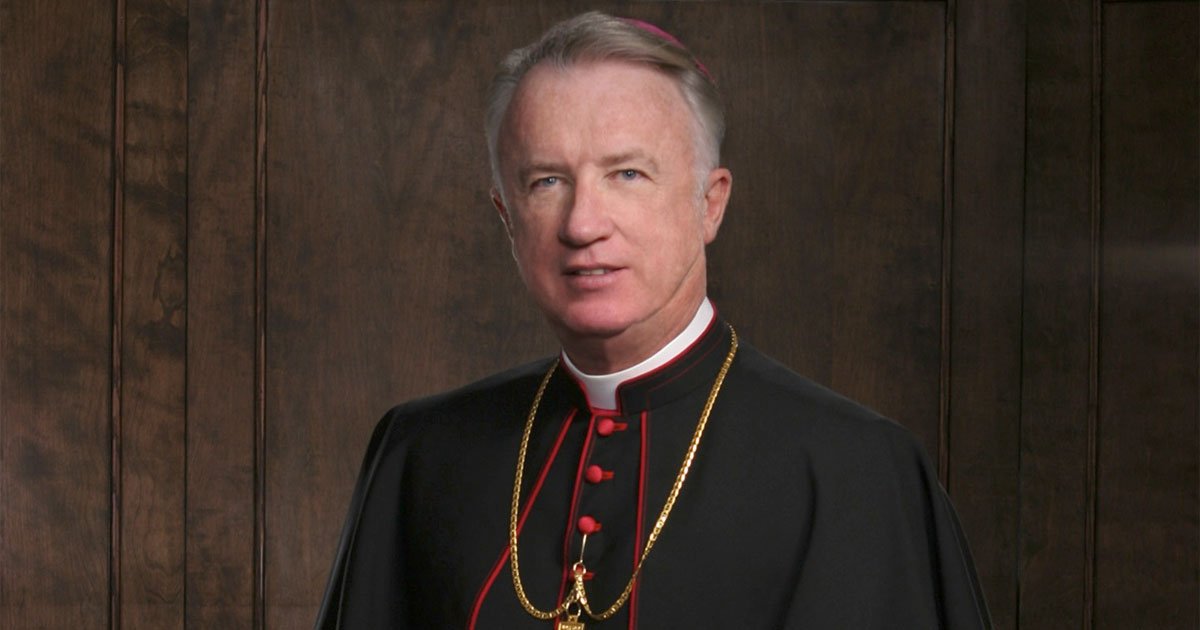 Once upon a time in the not too distant past I wouldn’t have believed such a thing was possible. It sounds like a headline made up by a fantasist.

The following information is corroborated here by four different reputable news sources, so I’d love to hear your excuse if you think this is fantasy!

I would have a lot more confidence in Bishop Robert Barron’s defence of Vatican II and the Pope if he spoke out about some of the real problems we are facing in the Church today. Case in point: Michael Bransfield the former bishop of Wheeling-Charleston.

Over thirteen years, Bransfield is reported to have sexually harassed, assaulted, and coerced seminarians, priests, and other adults. He also spent thousands of dollars on jewellery and other clothing, including spending more than $60,000 of diocesan money at a boutique jeweler in Washington, D.C. during his time in office.