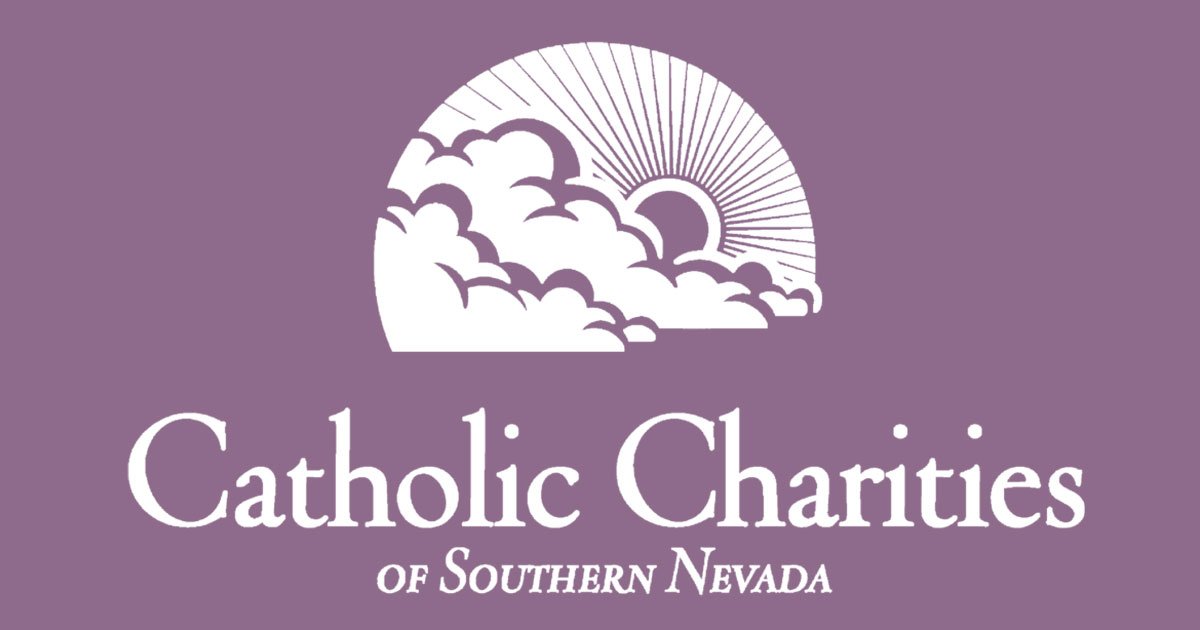 Catholic Charities of Southern Nevada has agreed to pay more than $206,000 to settle a federal fraud investigation that focused on community service grants for Foster Grandparent and Senior Companion programs in 2014 and 2015, authorities said Wednesday.

Administrators of the charity voluntarily reported that Corporation for National and Community Service grants had been improperly used to pay stipends for hours never worked, violated program requirements or were inflated, U.S. attorneys Nicholas Trutanich in Nevada and William McSwain in Pennsylvania said.

The settlement was reached before criminal charges were filed. The organization did not admit wrongdoing and there was no determination of liability, the prosecutors said in a statement.