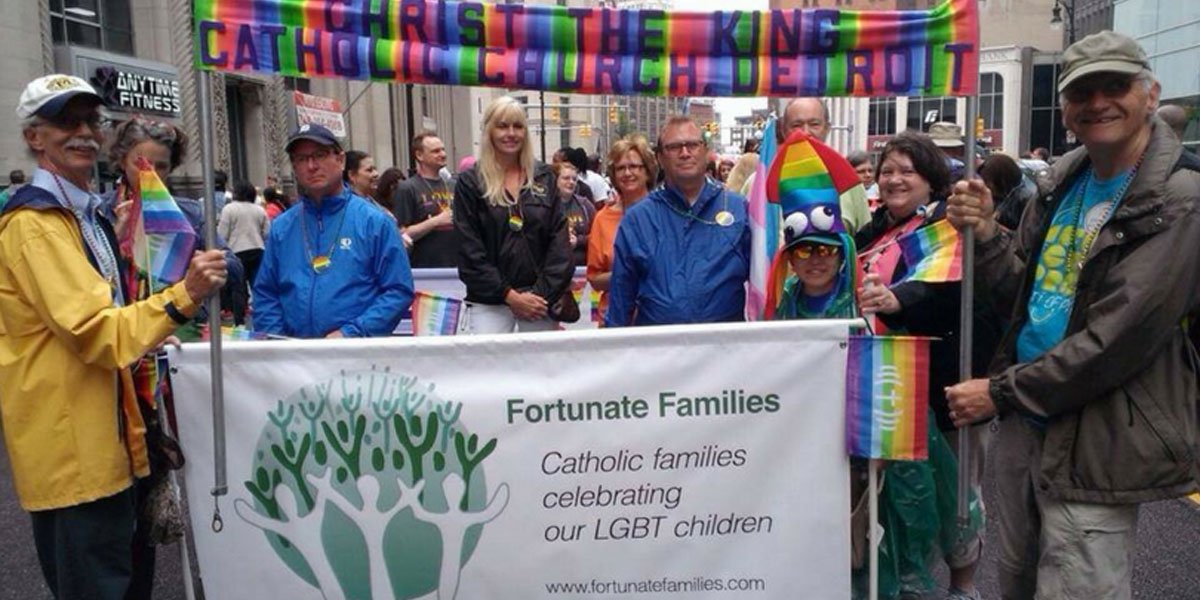 For more than 45 years, Dignity Detroit has been a haven for LGBTQ Catholics looking to practice their faith in a respectful space for those with different sexual orientations.

The group held Masses in Detroit with the help of several Catholic priests, including even some bishops who would preside over their services, first held at Most Holy Trinity Church in Detroit and later at Scared Heart Chapel at Marygrove College.

But this year, the Catholic Archdiocese of Detroit kicked them out, saying they are now forbidden from gathering at churches and having priests perform Mass for them. In addition, the Archdiocese also has kicked out another LGBTQ Catholic group, Fortunate Families Detroit. Both groups and clergy received letters earlier this year from Auxiliary Bishop Gerard Battersby warning them they are no longer welcome in the Archdiocese because they advocate policies that he said clash with church doctrine on sexuality.