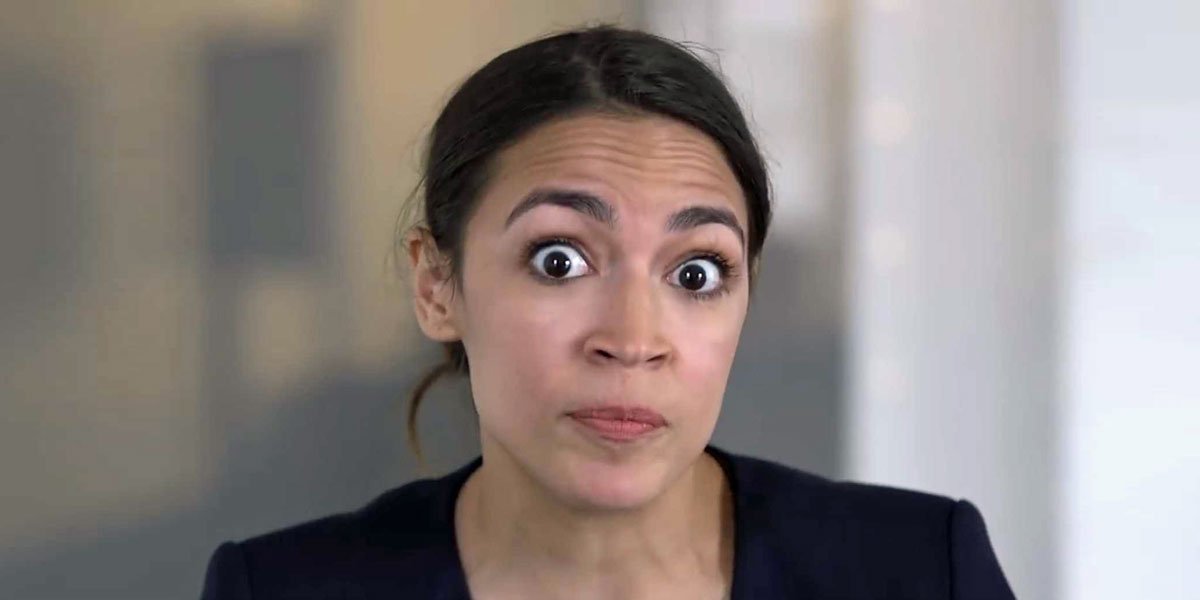 In a recent editorial, Heidi Schlumpf, editor of the National Catholic Reporter, suggests that Rep. Alexandria Ocasio-Cortez (D-NY) is the “future of the Catholic Church.” Her encomium was inspired by the congresswoman’s expression of outrage, after a Republican congressman had referred to her by a commonplace obscenity, muttering as he made his way down a hall.

Ocasio-Cortez, naturally, complained about a culture “of a lack of impunity” [sic], portraying herself as a victim of violence, as other women are. “Patriarchy” came in for automatic blame. The congresswoman seems unaware that every one of the 1,500 cultures we know of has been patriarchal, and that the most violent areas of America are those from which the married father has disappeared.

I was raised never to raise a hand against a woman, and never to aim obscenities her way. That was the protective arm of Christian patriarchy at work. No such consideration need be given to men. As a matter of fact, with the obvious exception of rape, men are far more likely to be the victims of violent crime in America than are women: to be beaten, mugged, knifed, shot, and so forth. Even criminal men generally target other men for their violence, not women.