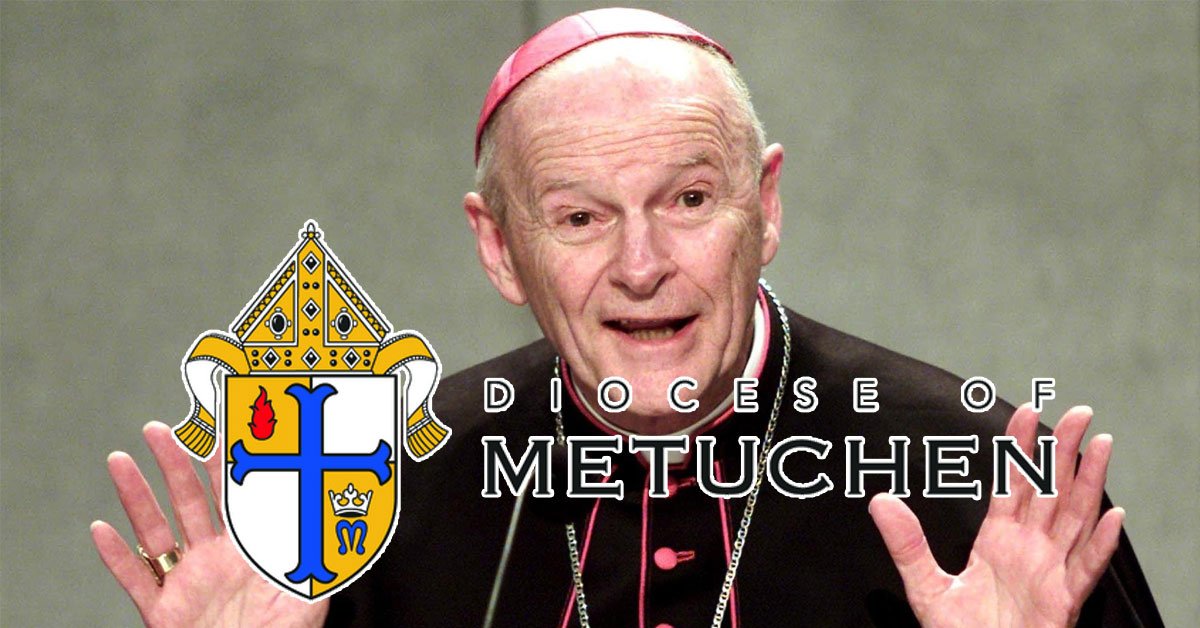 Today, I filed a civil sexual abuse lawsuit against the Diocese of Metuchen concerning a courageous survivor who was abused by McCarrick in the early 1980’s when McCarrick was the bishop of Metuchen.

Apart from all the recent news stories about McCarrick, I learned about McCarrick and his secret life about 15 years ago from Richard Sipe, a good friend and colleague. When our discussions turned to the Catholic Church and sexual abuse, Richard never hesitated to share his frustration with the hierarchy, including popes and bishops, whom he said knew about McCarrick’s sexual abuse of children and seminarians. His frustration stemmed from the fact that he had warned bishops about McCarrick for years but the warnings had fallen on deaf ears. These warnings were not hearsay either. Seminarians would come to Sipe and tell him what McCarrick was doing and the power and influence he exerted on them and others to submit to his sexual advances.

While the lawsuit I filed today in Middlesex County New Jersey rightly focuses on the abuse in Metuchen, McCarrick had a long history of abuse, some of which predates his time as founding bishop of the Diocese of Metuchen.