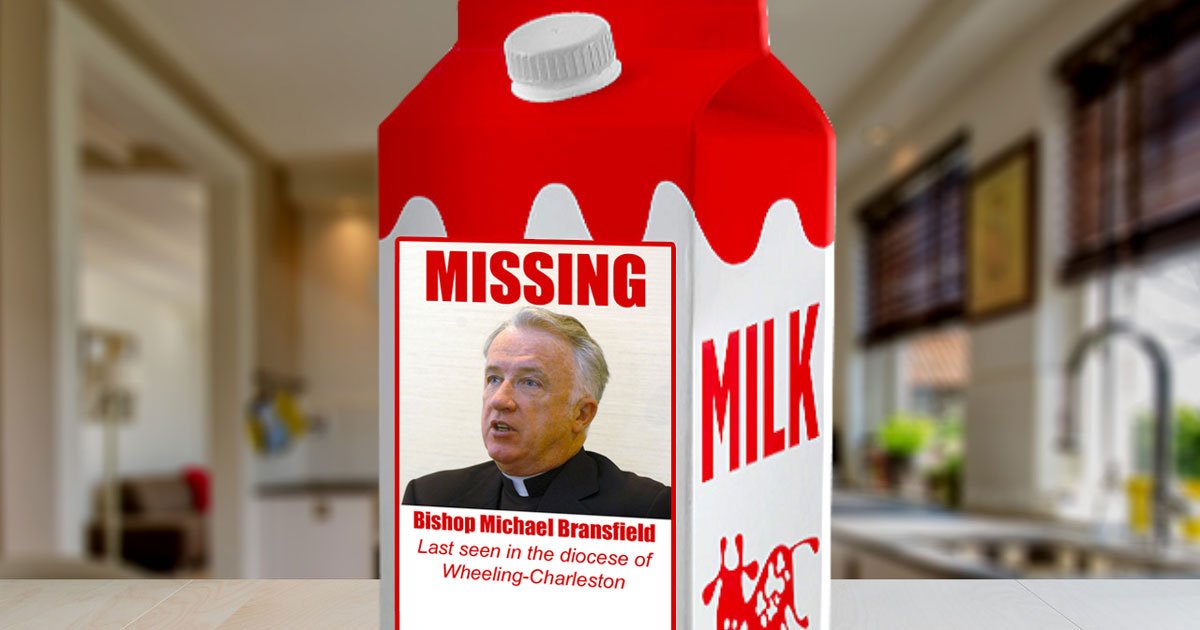 A bishop the Vatican ordered to make amends for sexual abuse and financial malfeasance is nowhere to be found, and the Vatican appears unconcerned.

Local media reported on Monday that Bp. Michael Bransfield, the disgraced former bishop of Wheeling-Charleston, has not agreed to a proposed plan of amends, nor has he been in communication with any U.S. church official since February. His successor, Bp. Mark Brennan, explained to MetroNews his stalled plan for Bransfield that he had submitted to the Vatican six months ago.

“I’ve not heard back in many months now any response to the final report I sent in, and my last communications were in early February,” Brennan said.