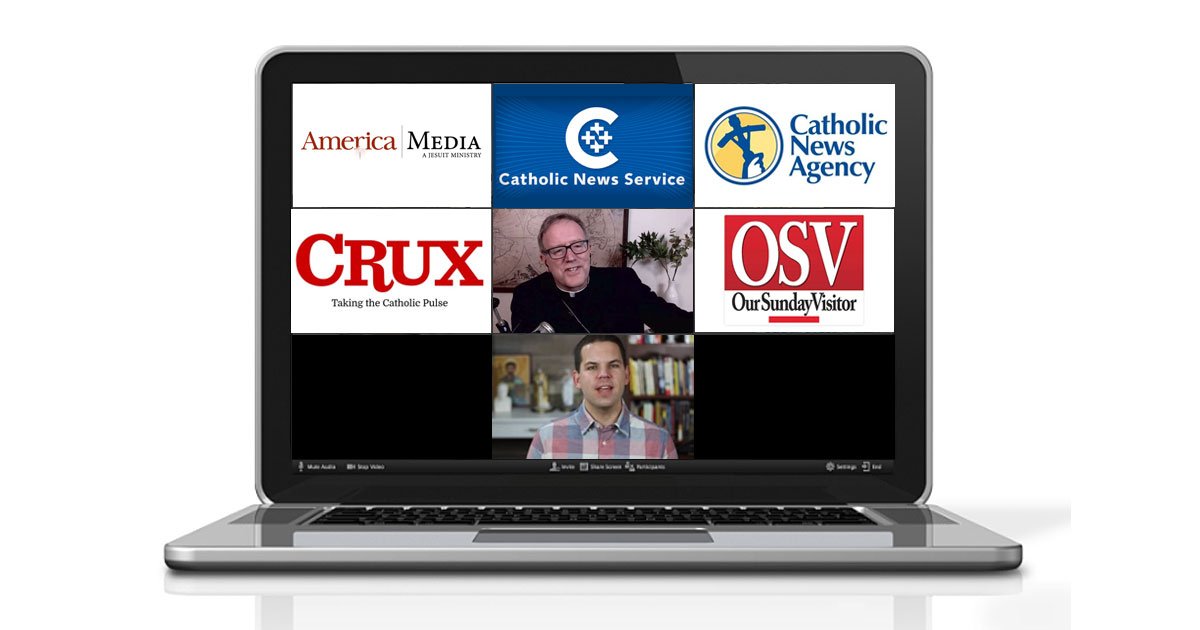 Instead of ‘circling the wagons’ to lament the lack of ‘control’ over Traditional Catholic media, Bishop Barron should accept Dr. Taylor Marshall’s invitation for an interview. 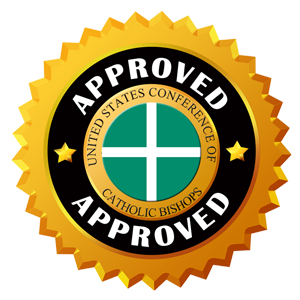 National Catholic Reporter reports that Bishop Robert Barron hosted an ‘invitation only’ meeting of representatives from ‘mainstream’ Catholic media to discuss “disturbing trends in the online Catholic world,” including the rise of “radical Traditionalist” movements that are often marked by personal attacks and vitriolic commentary.

This is not the first time that Barron has puzzled over how to control the fractured nature of online Catholic commentary. In an interview with National Catholic Register earlier this year, Barron suggested that bishops may want to consider introducing “something like a mandatum for those who claim to teach the Catholic faith online, whereby a bishop affirms that the person is teaching within the full communion of the Church.”

Alternative traditional Catholic media is the fastest growing segment in the Catholic media world. It offers a voice to lay people calling for fidelity and accountability from the bishops.

Barron was recently publicly chastised by lay Catholics for suggesting that it was not his job to defend statues of saints from being desecrated by mobs of anarchists.  Barron suggested that Vatican II says its the job of the laity to sanctify the public square, not the clergy.  Bishop Barron did eventually join Catholic laity defending a statue of St. Junipero Serra in Ventura, California.

Dr. Taylor Marshall, a popular Catholic YouTube host, sent a message to Bishop Barron asking him to show him where in Vatican II it states that it is the job of the laity to defend statues of saints.  Bishop Barron responded by simply blocking Mr. Marshall from his social media account (see video below).