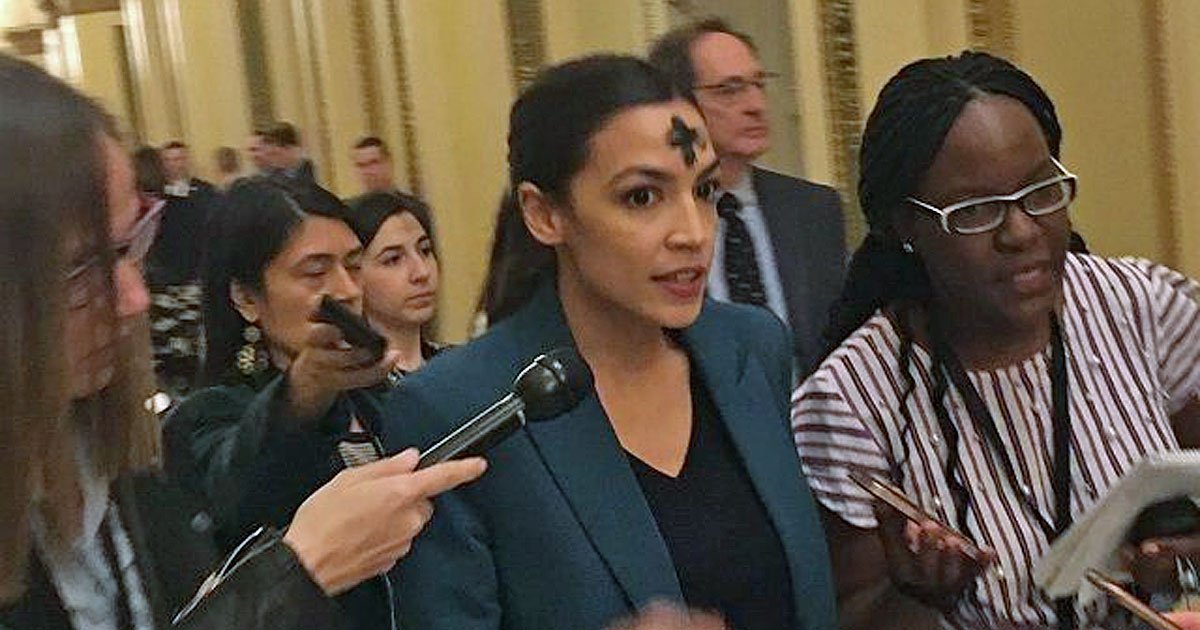 Pro-abortion Rep. Alexandria Ocasio-Cortez (AOC) denounced the presence of a statue honoring canonized saint Father Damien, who ministered to lepers and died of the dreaded disease, as a remnant of “white supremacist culture.”

In an Instagram story Thursday, in which the congresswoman took her followers on a tour of the U.S. Capitol building, she spoke about the lack of statues memorializing minority figures and referred to the images of America’s honored historical figures from all 50 states as a nod to colonialism.

“Even when we select figures to tell the stories of colonized places, it is the colonizers and settlers whose stories are told – and virtually no one else,” Ocasio-Cortez said, specifically pointing out Hawaii’s statue, that of Father Damien.

RELATED STORY: Leftist ‘Catholic’ Newspaper Refers to AOC as the ‘Future of the Catholic Church’

“It’s not Queen Lili’uokalani of Hawaii, the only Queen Regnant of Hawaii, who is immortalized and whose story is told,” she continued. “It is Father Damien.”

This isn’t to litigate each and every individual statue, but to point out the patterns that have emerged among the totality of them in who we are taught to deify in our nation’s Capitol: virtually all men, all white, and mostly both. This is what patriarchy and white supremacist culture looks like! It’s not radical or crazy to understand the influence white supremacist culture has historically had in our overall culture and how it impacts the present day.

Read the rest at Breitbart Bishop Nicholas DiMarzio
Bishop of Brooklyn
310 Prospect Park West, Brooklyn NY  11215
click on an icon below to contact the bishop