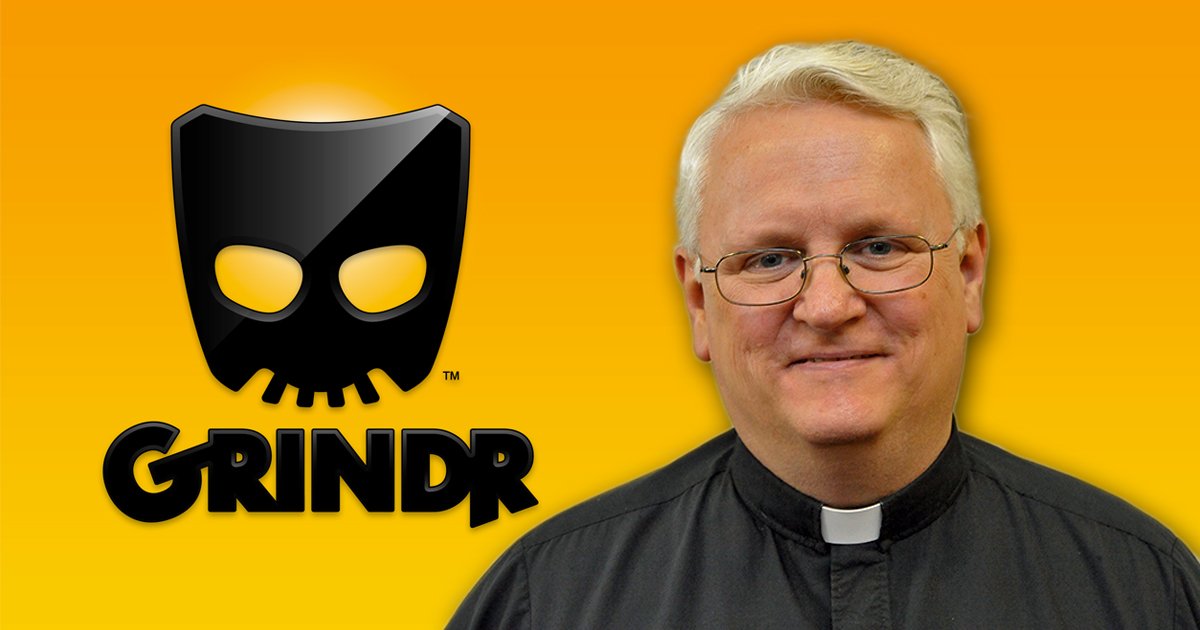 Audrey Strauss, the Acting United States Attorney for the Southern District of New York, and William F. Sweeney Jr., Assistant Director-in-Charge of the New York Office of the Federal Bureau of Investigation (“FBI”), announced the arrest today of FRANCIS HUGHES. HUGHES, 65, a pastor at a religious institution in Queens, New York, is charged with receiving images of child pornography via text from a 15-year-old minor in Westchester, New York, with whom Hughes was engaging in sexually explicit text communications. HUGHES was arrested this morning and will be presented later today before U.S. Magistrate Judge Lisa Margaret Smith in White Plains federal court.

Acting U.S. Attorney Audrey Strauss said: “The allegations against Francis Hughes are chilling and frightening to any parent. A person who, by the nature of his profession, is presumed to be trustworthy allegedly victimized a child. Thanks to the FBI, Hughes now faces a serious federal charge.”

FBI Assistant Director William F. Sweeney Jr. said: “We expect adults, especially those in positions of trust like Francis Hughes, to protect our children, not victimize them. Sadly, these allegations demonstrate there are still predators out there who abuse this trust. If you or anyone you know may have been a victim of Rev. Hughes, we are asking you contact us at 1-800-CALL-FBI. If you are a parent or guardian, please take a moment to have a discussion with your children about protecting themselves and about how they can report the type of predatory behavior that is alleged here today.”

Read more at the Justice Department