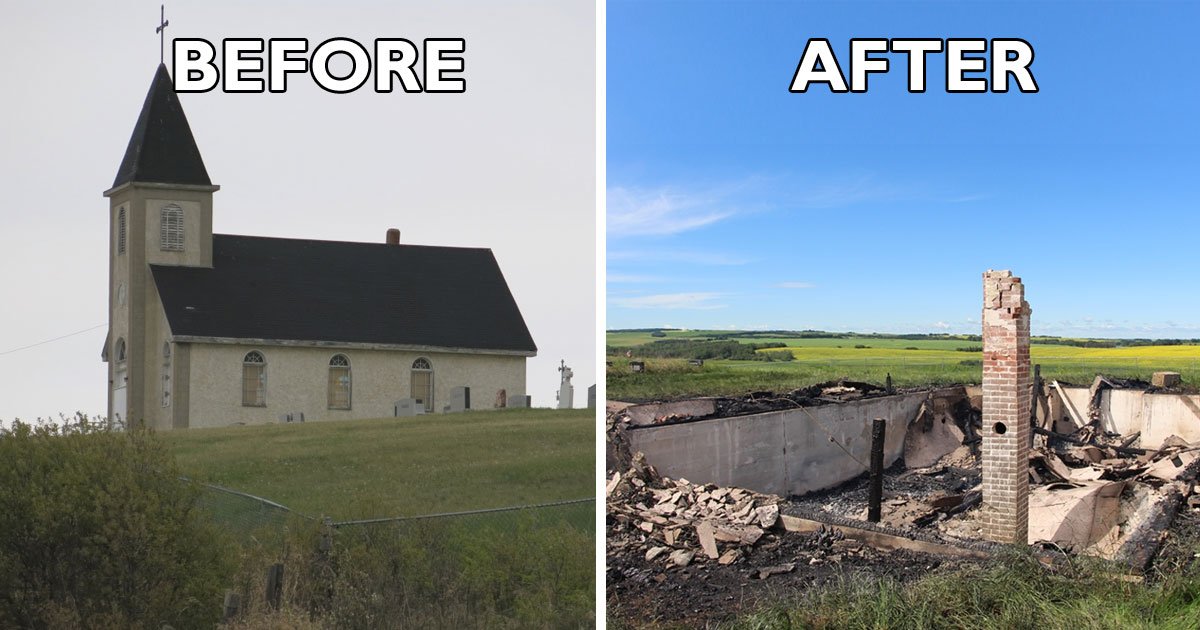 Investigators have determined that the fire that destroyed Holy Trinity church in Two Hills County was deliberately set, and may be linked to another in the area on the same night.

“There was definitely some type of accelerant used,” regional fire chief Brad Straty said of the fire that started in the early hours of July 25. “It’s very disappointing that someone would do this to a building, especially a church. We took pictures of what was left in the basement, and there’s not much of that.”

The church was situated in a rural area known as New Kiev in Two Hills County, about 120 kilometres east of Edmonton.