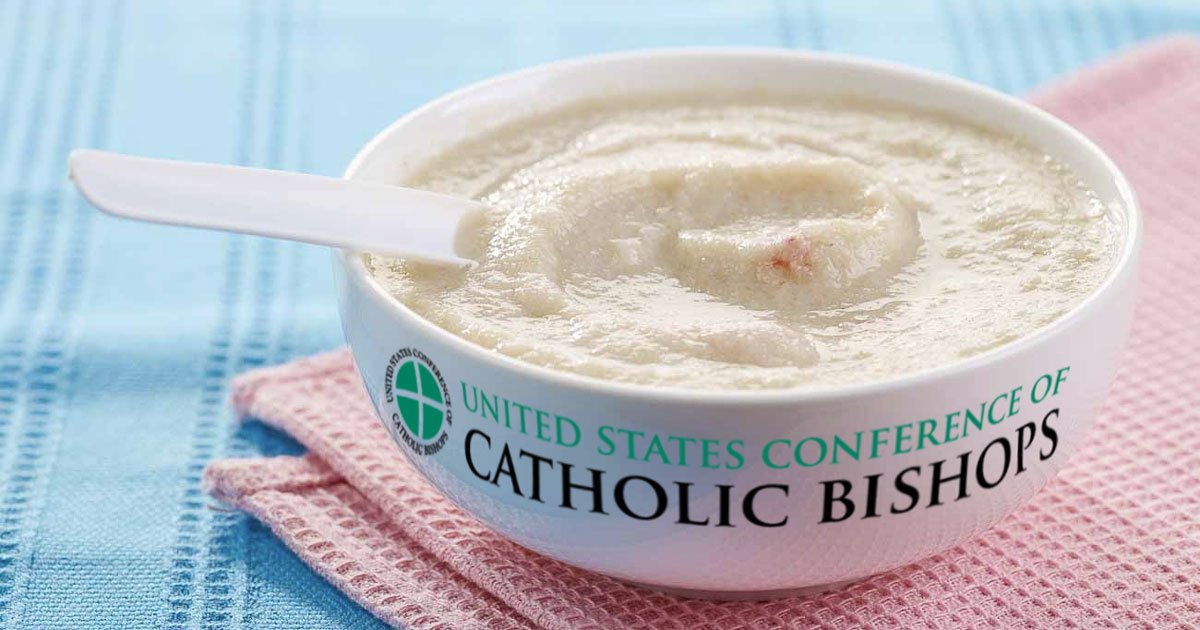 The United States Conference of Catholic Bishops (USCCB) released a statement yesterday in response to recent attacks on Catholic parishes, statues and persons:

Archbishop Thomas G. Wenski of Miami, chairman of the U.S. Conference of Catholic Bishops’ (USCCB) Committee on Religious Liberty, and Archbishop Paul S. Coakley of Oklahoma City, chairman of the USCCB’s Committee on Domestic Justice and Human Development, issued the following statement in response to reports of increasing incidents of church vandalism and fires:

“In the last few weeks, we have witnessed, among other things, one church rammed with a car and set on fire, as well as statues of Jesus Christ and of the Virgin Mary defaced or even beheaded. An historic mission church has also been badly damaged by fire, and the cause is still under investigation.

“Whether those who committed these acts were troubled individuals crying out for help or agents of hate seeking to intimidate, the attacks are signs of a society in need of healing.

“In those incidents where human actions are clear, the motives still are not. As we strain to understand the destruction of these holy symbols of selfless love and devotion, we pray for any who have caused it, and we remain vigilant against more of it.

“Our nation finds itself in an extraordinary hour of cultural conflict. The path forward must be through the compassion and understanding practiced and taught by Jesus and his Holy Mother. Let us contemplate, rather than destroy, images of these examples of God’s love. Following the example of Our Lord, we respond to confusion with understanding and to hatred with love.”

This statement reads like a bowl of mush.  Instead of strongly condemning these clearly anti-Catholic attacks, the bishops suggest we cannot judge the motives of these individuals involved.  Really?  Someone sets fire to your parish, beheads a sacred statue or scrawls satanic symbols on your church, and we cannot understand their motivations?

Compare this to the statement issued by the USCCB in response to the death of George Floyd and then ask yourself if this is the best the bishops can do when Catholics come under attack.

TAKE ACTION: Contact the USCCB leadership and RESPECTFULLY let them know how you feel about their response to the nationwide attacks on the Catholic faith.