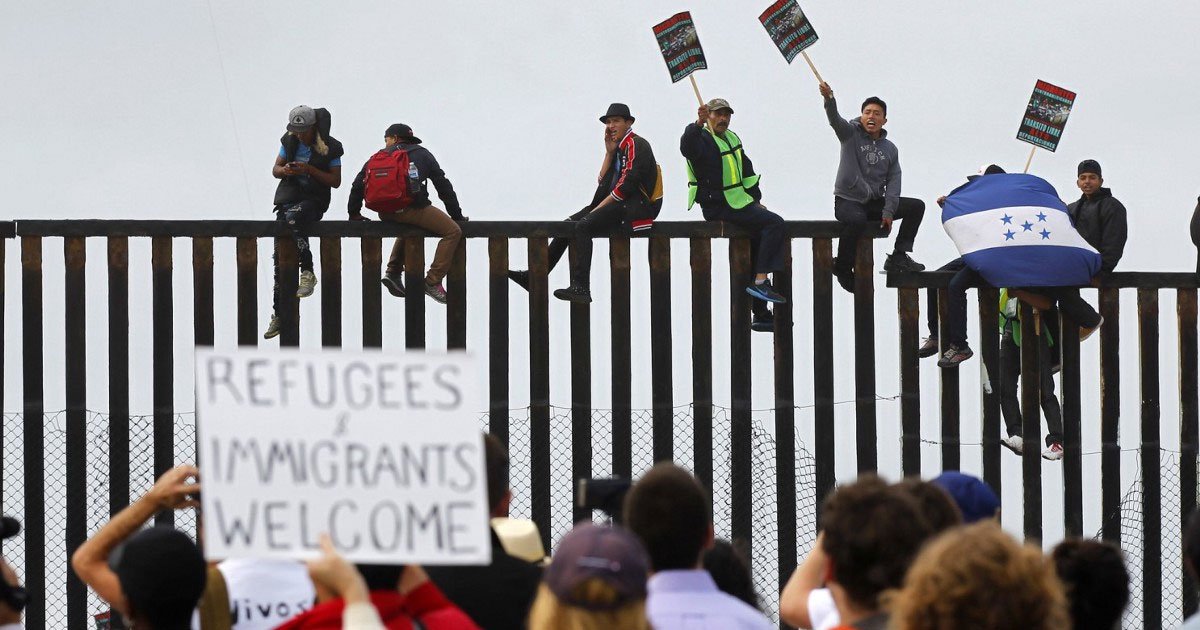 What’s next?  Demanding illegals should be able to vote?

The U.S. bishops on Wednesday decried President Donald Trump’s recent memo seeking to exclude undocumented persons counted in the census from being considered when determining the number of legislators each state will have in the House of Representatives.

“We urge all people to be counted and fully included in the Census. Counting the undocumented in the Census and then denying them and the states in which they reside their rightful representation in Congress is counter to the Constitution and a grave injustice. Furthermore, such a policy makes people feel invisible and not valued as human beings,” Archbishop Paul Coakley of Oklahoma City and Bishop Mario Dorsonville, Auxiliary Bishop of Washington, said July 22.

TAKE ACTION: Contact USCCB leadership and RESPECTFULLY let them know how you feel about their condemnation of President Trump’s directive to exclude illegal aliens from citizenry counts for the purpose of determining legislative districts.