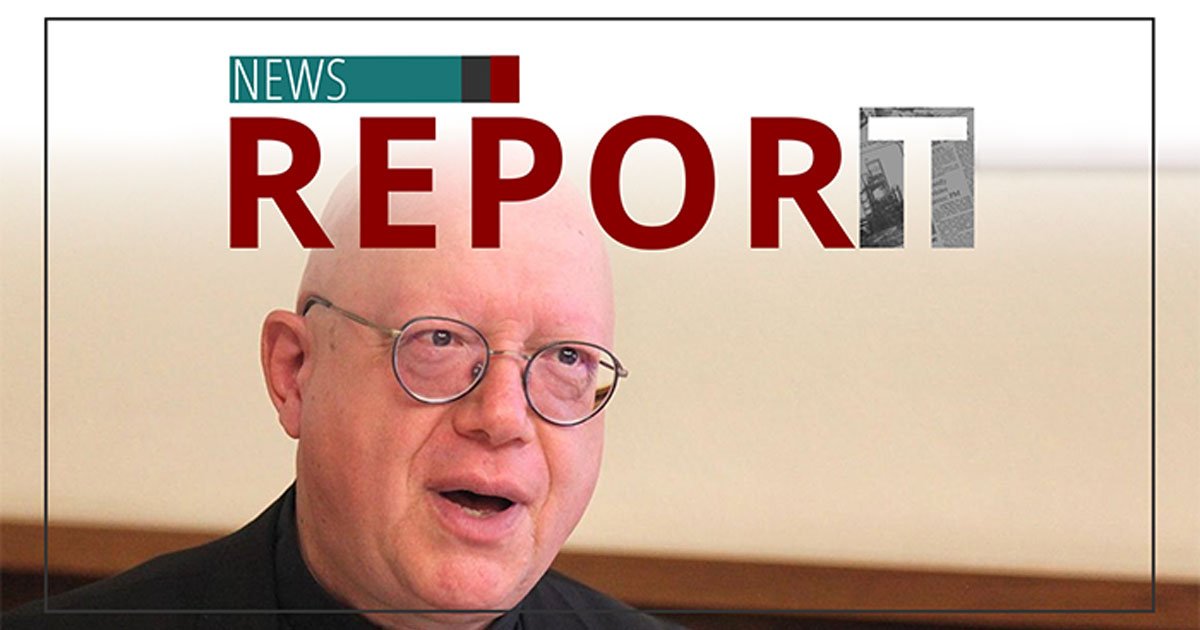 A German professor of theology is hitting back against Marxist views on gender.

On Tuesday, dogmatist and Mariologist Manfred Hauke called the German bishops’ conference non-Catholic for its attempts to overthrow Catholic teaching.

The German bishops are resorting to a method known as the ‘synodal way’: having a synod where they vote up or down on the validity of Church teaching.

“Anyone who advocates women’s priesthood with theological manifestos, pseudo-synodal voting mechanisms and liturgy strikes expresses a spiritual stance that does not correspond to the Church’s doctrine of the Blessed Mother,” Hauke said.