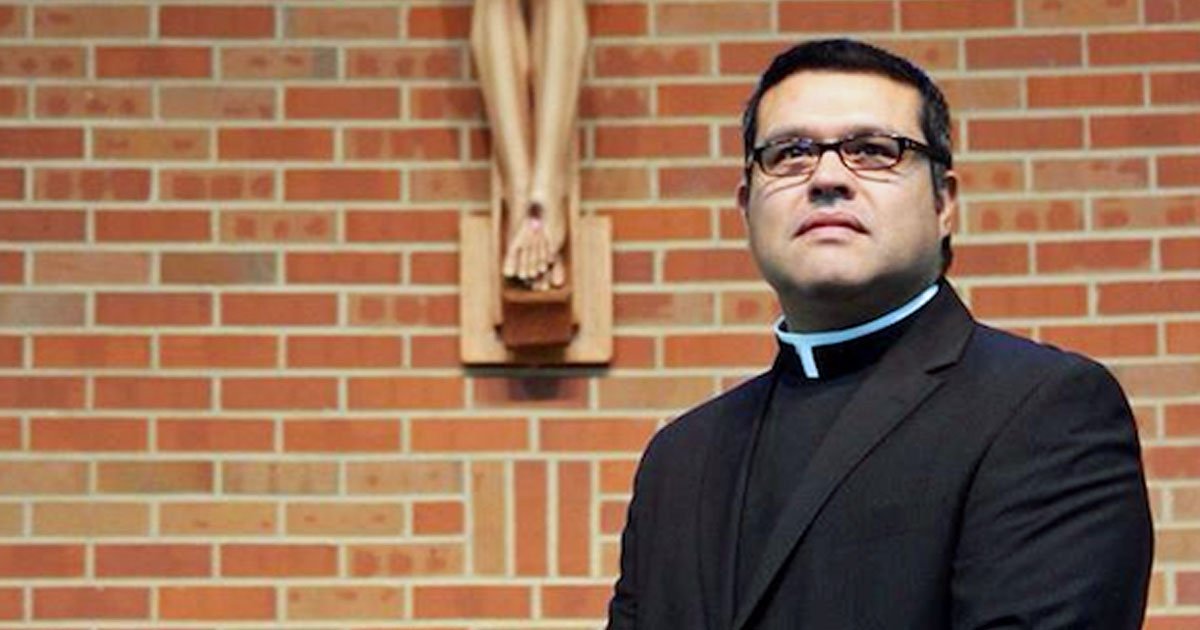 A former Mississippi priest, accused of lying about having cancer, concealing an HIV diagnosis and advocating a fictitious orphanage in Mexico in an attempt to defraud parishioners, has been indicted on 10 counts of wire fraud.

Additionally, an affidavit filed by Homeland Security Investigations in federal court against the Catholic Diocese of Jackson alleges the church allowed parishioners to be defrauded for years. When questioned by a parishioner who had given money to the priest, the affidavit alleges Bishop Joseph Kopacz lied repeatedly. However, the U.S. Attorney’s Office has entered into a deferred prosecution agreement with the diocese.