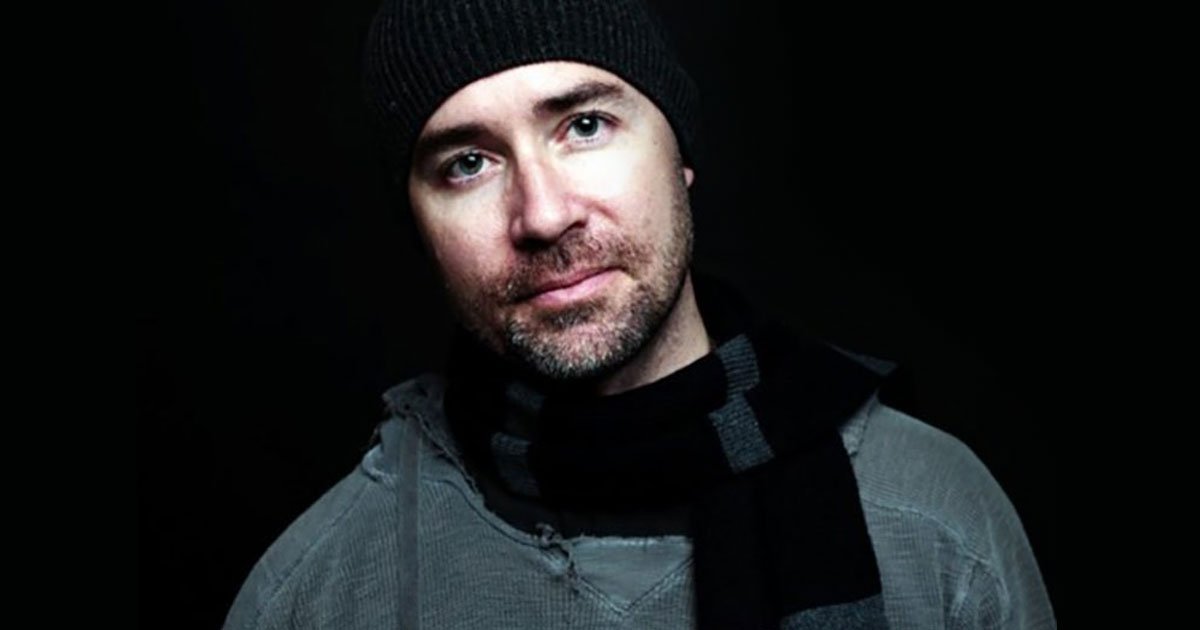 A priest of the Archdiocese of Philadelphia, Fr Kevin McGoldrick, is quietly seeking voluntary laicization after that archdiocese investigated a claim he sexually assaulted a young woman who had been in his spiritual charge. The Philadelphia archdiocese determined the allegation to be credible roughly seven months after they received it directly from the victim. The victim had originally taken her complaint to the Diocese of Nashville, where she alleges the incident occurred, but Nashville never opened a formal investigation.

The Catholic Herald has obtained significant documentation corroborating the victim’s claims and raising concerns about the handling of the matter in several Church jurisdictions. The case reinforces longstanding concerns regarding the Catholic Church’s handling of similar matters at every level of the hierarchy and in religious congregations.

Read the rest at The Catholic Herald