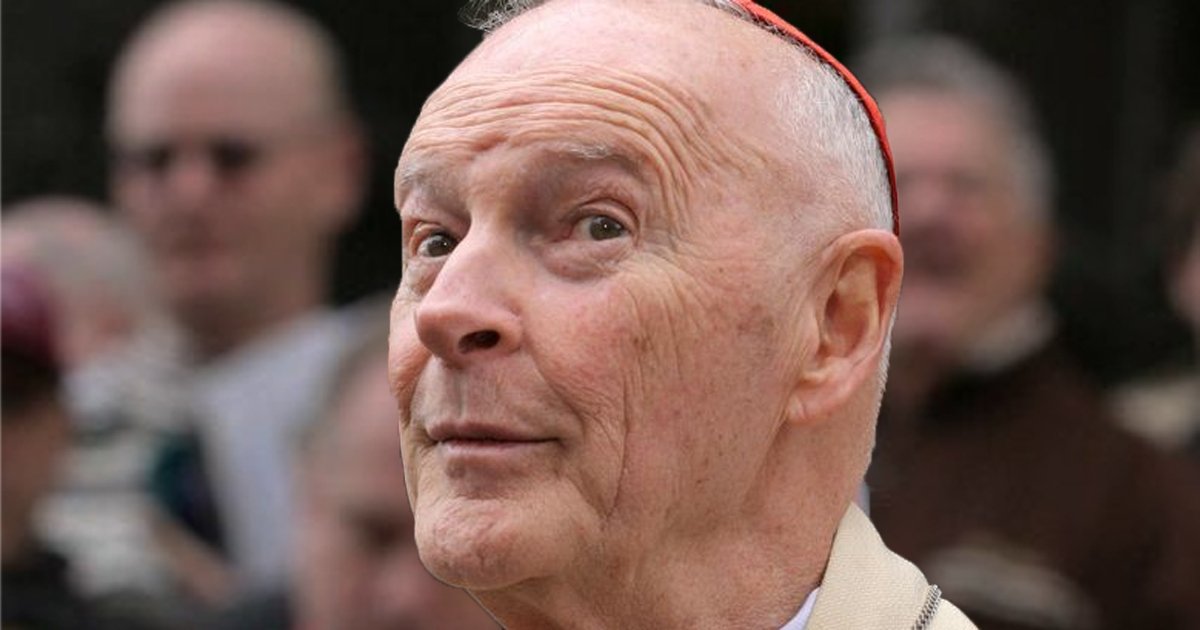 Anybody who knows much of anything about the US Catholic Church and the abuse scandal knows that former Cardinal Theodore McCarrick was at the center of much of it. But until now, to my knowledge, no one has mapped his web of influence within the Catholic hierarchy. Well, here is something truly useful for the cause of understanding the Catholic sex abuse crisis, and understanding how the Church might be reformed: an academic paper using social science to identify the networks of influence throughout the Catholic hierarchy.

Social Network Analysis (SNA) has shed powerful light on cultures where the influence of patronage, preferment, and reciprocal obligations are traditionally important. We argue here that episcopal appointments, culture, and governance within the Catholic Church are ideal topics for SNA interrogation. This paper presents preliminary findings, using original network data for the Catholic Bishops’ Conference of England and Wales and the United States Conference of Catholic Bishops. These show how a network-informed approach may help with the urgent task of understanding the ecclesiastical cultures in which sexual abuse occurs, and/or is enabled, ignored, and covered up. Particular reference is made to Theodore McCarrick, the former DC Archbishop recently “dismissed from the clerical state”. Commentators naturally use terms like “protégé”, “clique”, “network”, and “kingmaker” when discussing both the McCarrick affair and church politics more generally: precisely such folk-descriptions of social and political life that SNA is designed to quantify and explain.

In other words, these social scientists have created a map of how kingmakers within the Catholic hierarchy reproduce and extend their influence. What they have not done here, and it may not be possible to do, is to correlate the sexual identities of these prominent hierarchs with their influence. That is, they’ve created a map of what you might uncharitably call a “mafia” — but not necessarily the infamous “lavender mafia.”

Here’s a version of our McCarrick Network Map prepared in September of 2018.