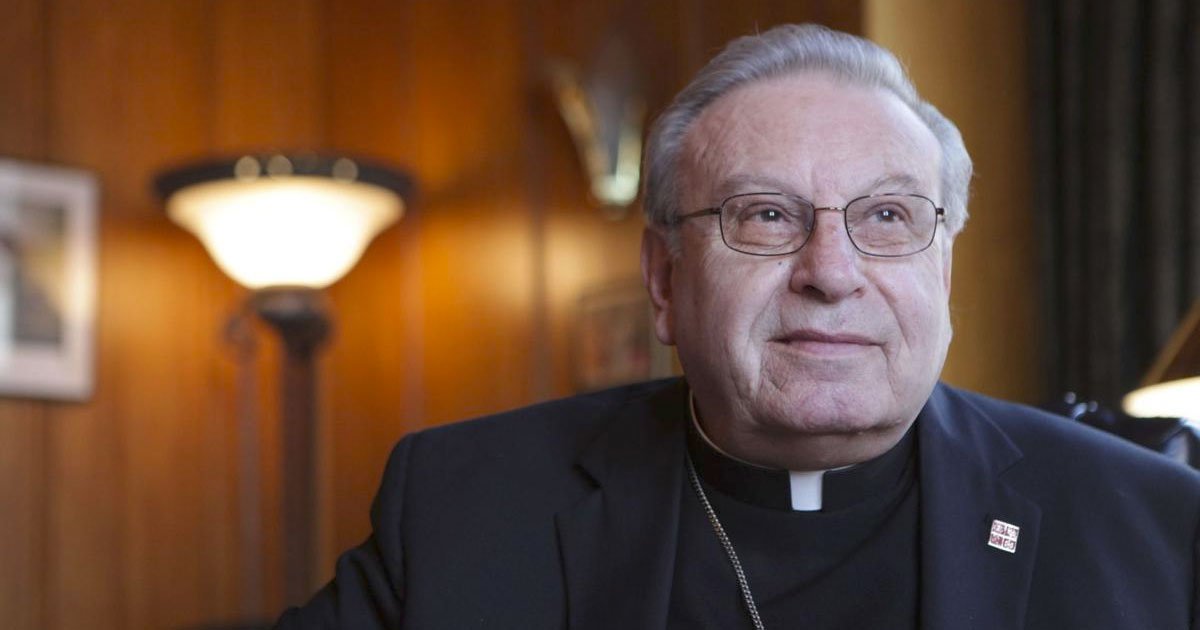 A retired New York prelate accused of racketeering is dead.

Edward U. Kmiec died Saturday night at the age of 84. The head of the Buffalo diocese from 2004–2012, Kmiec was named in a 2019 lawsuit alleging he and other diocesan officials covered up clerical sex abuse.

Buffalo-area attorney Kevin Stocker named Kmiec in the Racketeer Influenced and Corrupt Organizations (RICO) suit for his part in moving more than $90 million in assets to protect church holdings from clergy sex-abuse claims.

Also named in the RICO suit are former Bp. Richard Malone, the USA Northeast Province of the Society of Jesus and Christ the King Seminary, and various diocesan priests, parishes and high schools.

Malone resigned in December 2019 after months of pressure from priests and laypeople. The former bishop was immersed in scandals, including having a secret list of abusive priests in the diocese.