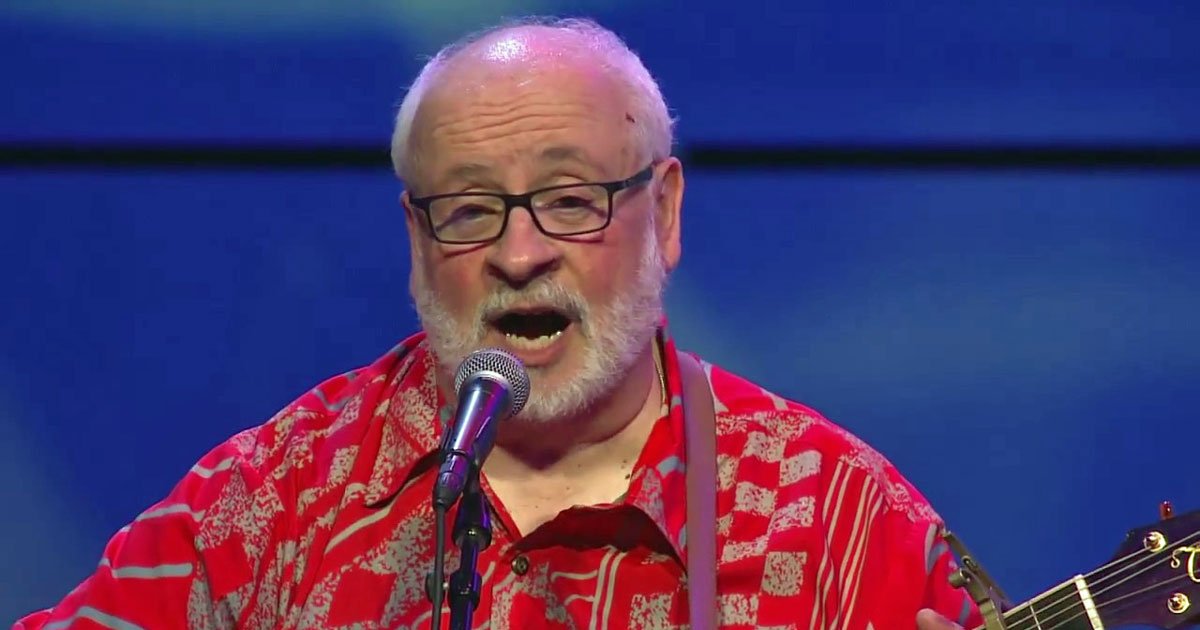 The archdiocese said it had in recent weeks “received additional reports from women in different parts of the country alleging that David Haas engaged in inappropriate conduct with them in the 1980s, when the women were young adults. The conduct described in these new, independent reports is similar in nature to the conduct described in previous allegations. Haas has denied any wrongdoing,” in a July 8 statement from safe environment director Tim O’Malley.