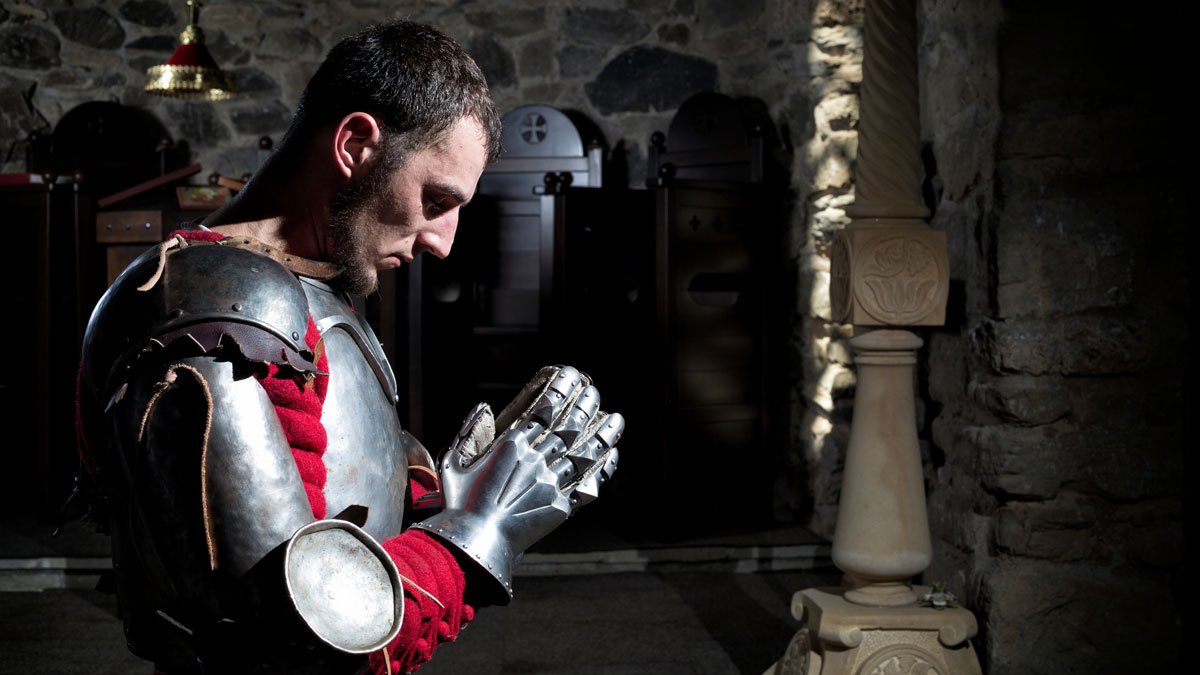 “Like a trampled spring and a polluted well is a righteous person who gives way before the wicked.”
Proverbs 25:26

WARNING: God did not build this nation just for us; He built it for the world. Since its founding, our nation has been a beacon of hope and help to the lost and vulnerable around the globe. If America falls, our freedom to provide that hope and help falls with her. Keep this in mind as you read the following.

You are blessed to be living during one of the most critical times in our nation’s history. It is a time when enemies are being exposed, heroes are being raised up, allegiances are being revealed, battles are being waged, and the course of our nation is being decided.

It is not a time for spectators.

And yet, during this critical time, millions of Christians are just that: Spectators. Justifying their inaction with Scripture, they are opting to stay on the sidelines while our nation and its founding principles are under siege. This is a grievous wrong. It is unbiblical.