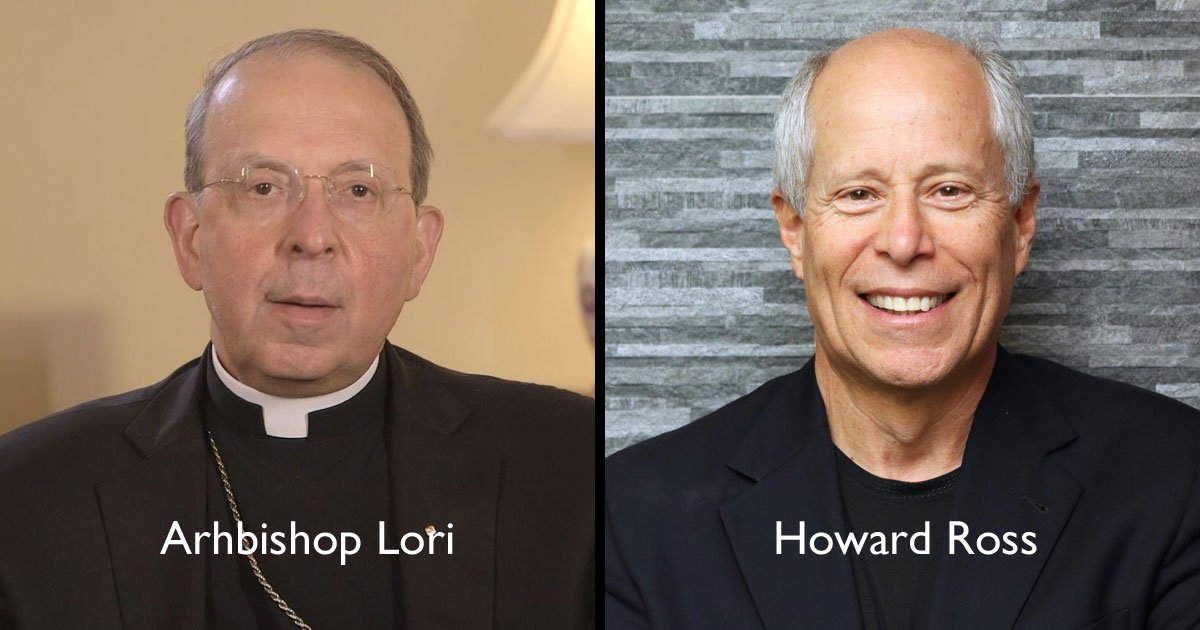 An archbishop has hired a “diversity and inclusion” consultant who is unabashedly pro-LGBT; supports the Marxist, pro-abortion, anti-family Black Lives Matter movement; and sees Republicans as evil to help him “grapple with racial tension” in a city that has long been plagued with racial unrest and violence.

Baltimore archbishop William E. Lori announced in a June 5 letter that he has hired Howard Ross, founder and president of the Udarta consulting firm in Washington, D.C., to help him “implement the recommendations outlined in his second pastoral reflection on racism, ‘The Journey to Racial Justice: Repentance, Healing and Action.’”

According to multiple online biographies, Ross has served on the Diversity Advisory Board of the LGBT Washington, D.C. lobbying powerhouse, the Human Rights Campaign (HRC), which frequently seeks to promote legislation and regulations diametrically opposed to Christian beliefs and defying natural law.

TAKE ACTION: Contact Archbishop Lori and let him know what you think of his decision. Archbishop William E. Loir
Archbishop of Baltimore
320 Cathedral Street, Baltimore MD  21201
Click on a icon below to contact the Archbishop