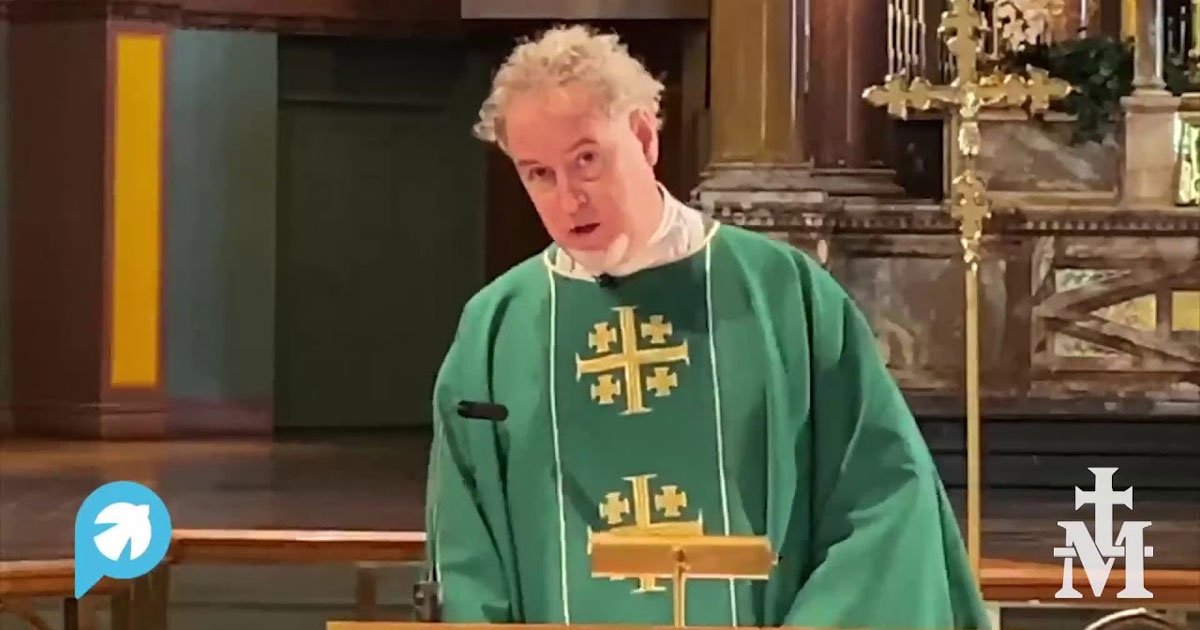 On June 28, 2020, Paulist priest Rick Walsh offered “a reflection” entitled “We All Belong to Each Other” at St. Paul the Apostle Catholic Church in New York City; the parish is the motherhouse of the Paulist order. On June 25, 2020, Walsh also was the “celebrant” for the parish’s Pride Mass sponsored by the Paulist’s LGBT ministry “Out at St. Paul. (OSP)” During his “reflection” Walsh said:

If God must become Asian or African, then God is also in some sense queer…Is it less appropriate for gays to imagine Jesus as gay than for African Christians to picture him as black, Asian Christians as Asian?

The “queer-Christ” meme has become a cornerstone of so-called Catholic LGBT ministries.

Read the rest at Sons of St. Joseph

TAKE ACTION: Contact Cardinal Timothy Dolan at 212.371.1000 and RESPECTFULLY let him know what you think about this type of message being preached in his Archdiocese.