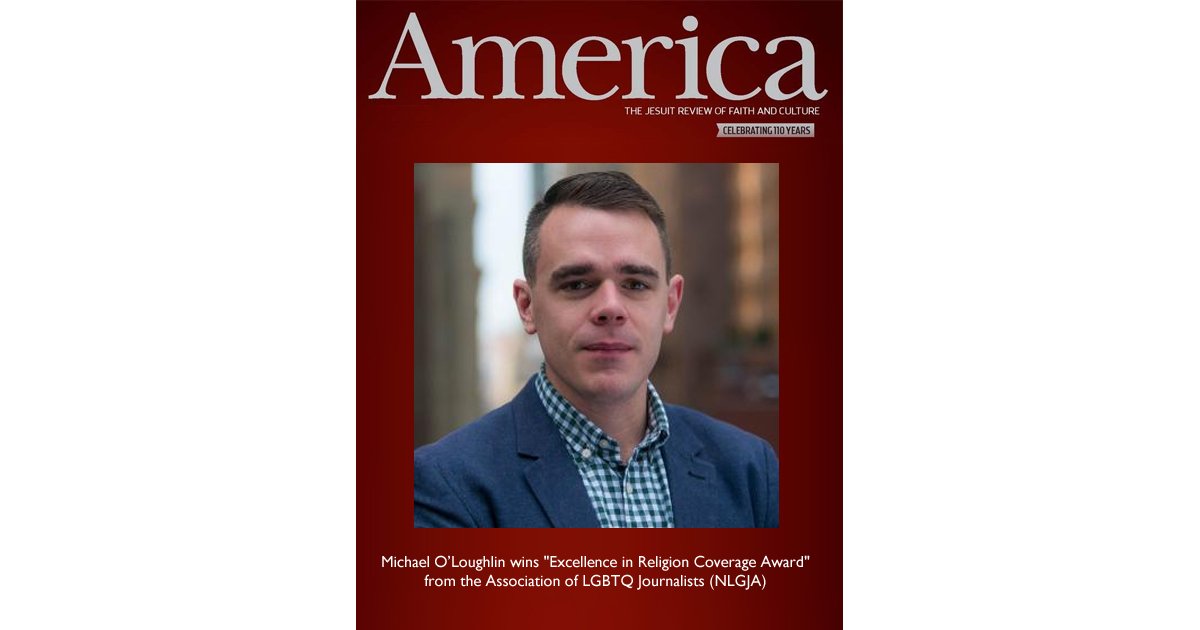 A journalist for Jesuit-run America magazine has snagged this year’s “Excellence in Religion Coverage Award” from the Association of LGBTQ Journalists (NLGJA) for a podcast series about the Catholic Church’s response during the early days of the AIDS crisis.

While writer Michael O’Loughlin has done a remarkable job collecting first-hand stories from those who survived the darkest days of the AIDS epidemic, the homosexuality-as-normal perspective which frames the nearly four-hour audio series will sound foreign if not antithetical to Catholics steeped in the teachings of the Church.

That perspective is perhaps unsurprising, given that O’Loughlin identifies as a “gay Catholic,” and works for America Media which, under Jesuit guidance, has long pushed for acceptance of homosexuality within the Catholic Church.