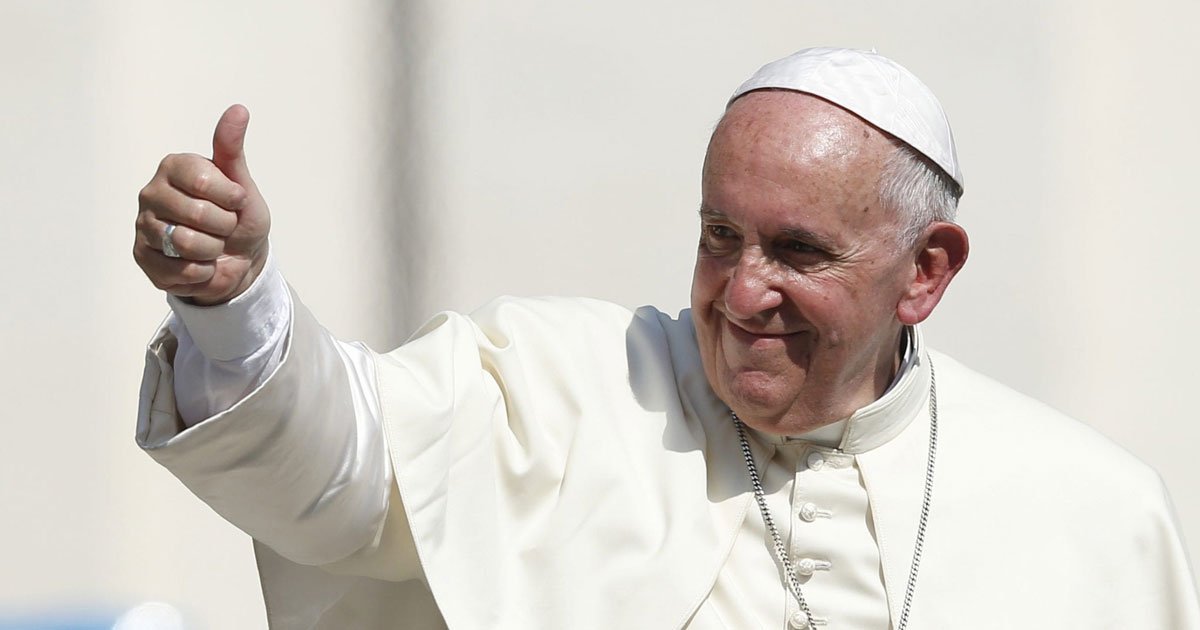 Pope Francis encouraged Bishop Georg Bätzing, the president of the German Bishops’ Conference, to continue to pursue what is called the Synodal Path in Germany.

“I feel strengthened by the intensive exchange with the Holy Father to continue on the path we have taken,” the bishop of Limburg said after his private audience last Saturday.

“The Pope appreciates this project, which he connects closely with the concept of ‘synodality’ that he coined,” Bätzing said. “It was a matter of concern to me to make it clear that the Church in Germany is taking this path and always knows that it is bound to the universal Church.”