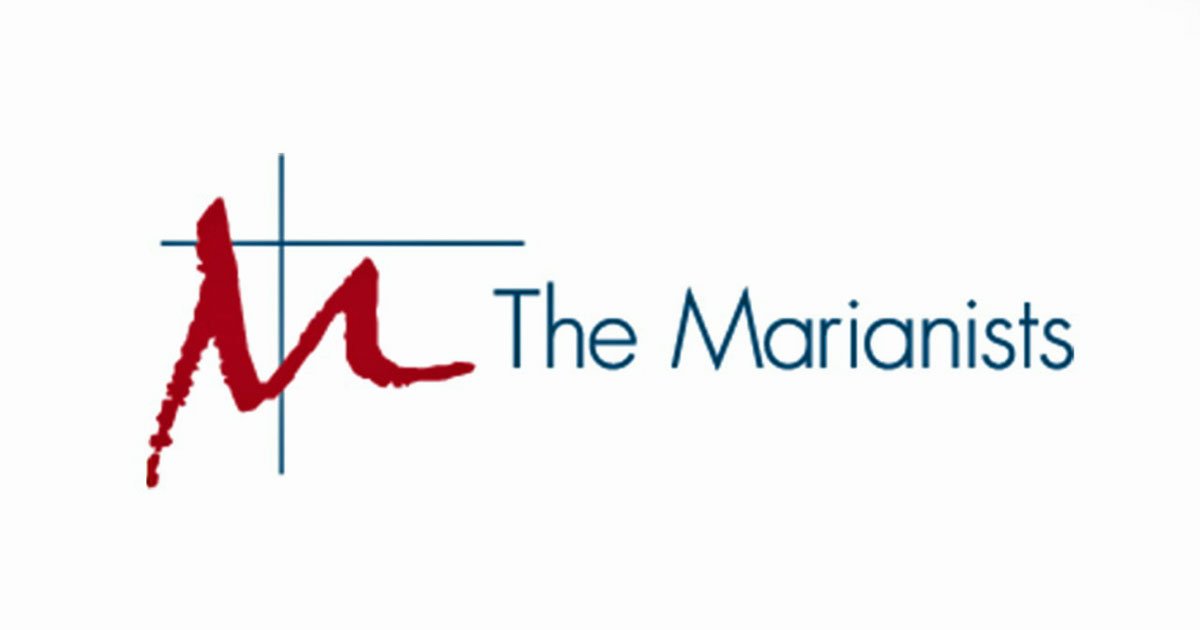 The Marianist Province of the United States on Wednesday published a list of 43 priests and brothers found to have sexually abused minors in the U.S. since 1950.

The list includes 16 people who were assigned to Cincinnati-area high schools. Of that group, 15 are dead. The list also includes two Marianist brothers who were part of the Cincinnati Province but had no local assignments.

Six of the 43 were previously identified as accused sex abusers in November 2019, when the I-Team published “Culture of Silence,” a three-month investigation of local clergy sex abuse.

It included a list of Cincinnati-area priests and brothers who were accused of sexually abusing minors in public disclosures by churches, religious orders and court records.